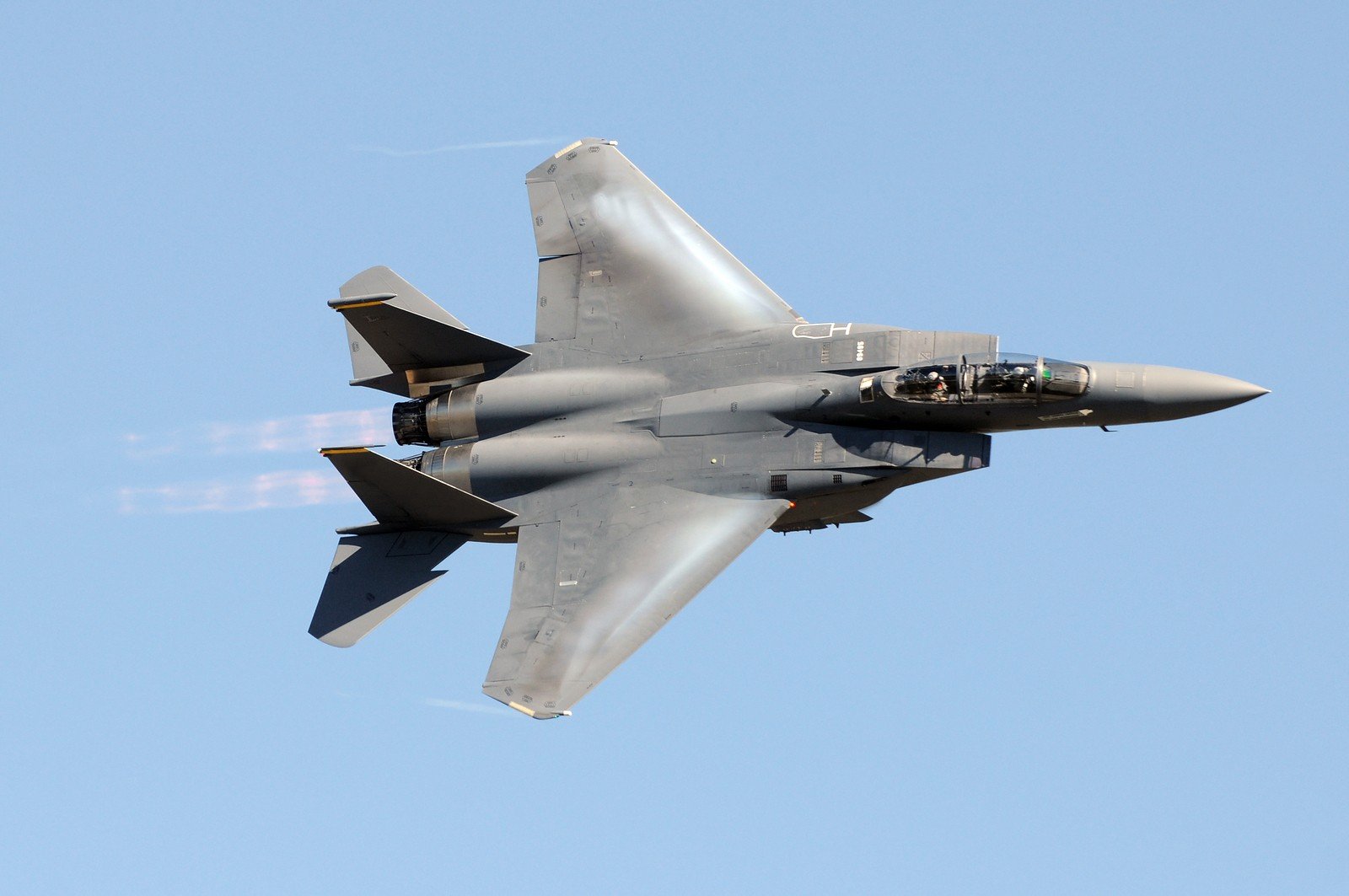 A Delta Air Lines flight has been diverted to Tucson International Airport in Arizona after a passenger refused to sit down and made threatening remarks during a flight from San Antonio to Los Angeles, witnesses and officials say.

Flight 5720 was flying over New Mexico when a male passenger became disruptive and refused to sit down, prompting the pilots to declare an emergency. Two F-16 fighter jets were scrambled as a precaution to escort the plane.

The Embraer 175 aircraft, which departed San Antonio in Texas at 4:46 p.m. CT on Wednesday, made a safe emergency landing at Tucson International Airport at 4:37 p.m. MT. Heavily-armed police met the aircraft and took the passenger into custody.

Details about the exact circumstances of the incident were not immediately known, but one passenger on board the plane described the man as having “some sort of breakdown”. He said the passenger was refusing to sit down and was uncooperative with flight attendants.

Tucson Airport said the plane was diverted after a man had interfered with the flight crew, but officials said the aircraft had been deemed safe. It said the passengers on board the plane would be transported to the airport’s terminal for re-screening, after which the flight will resume its trip to Los Angeles.

Other details were not immediately available.