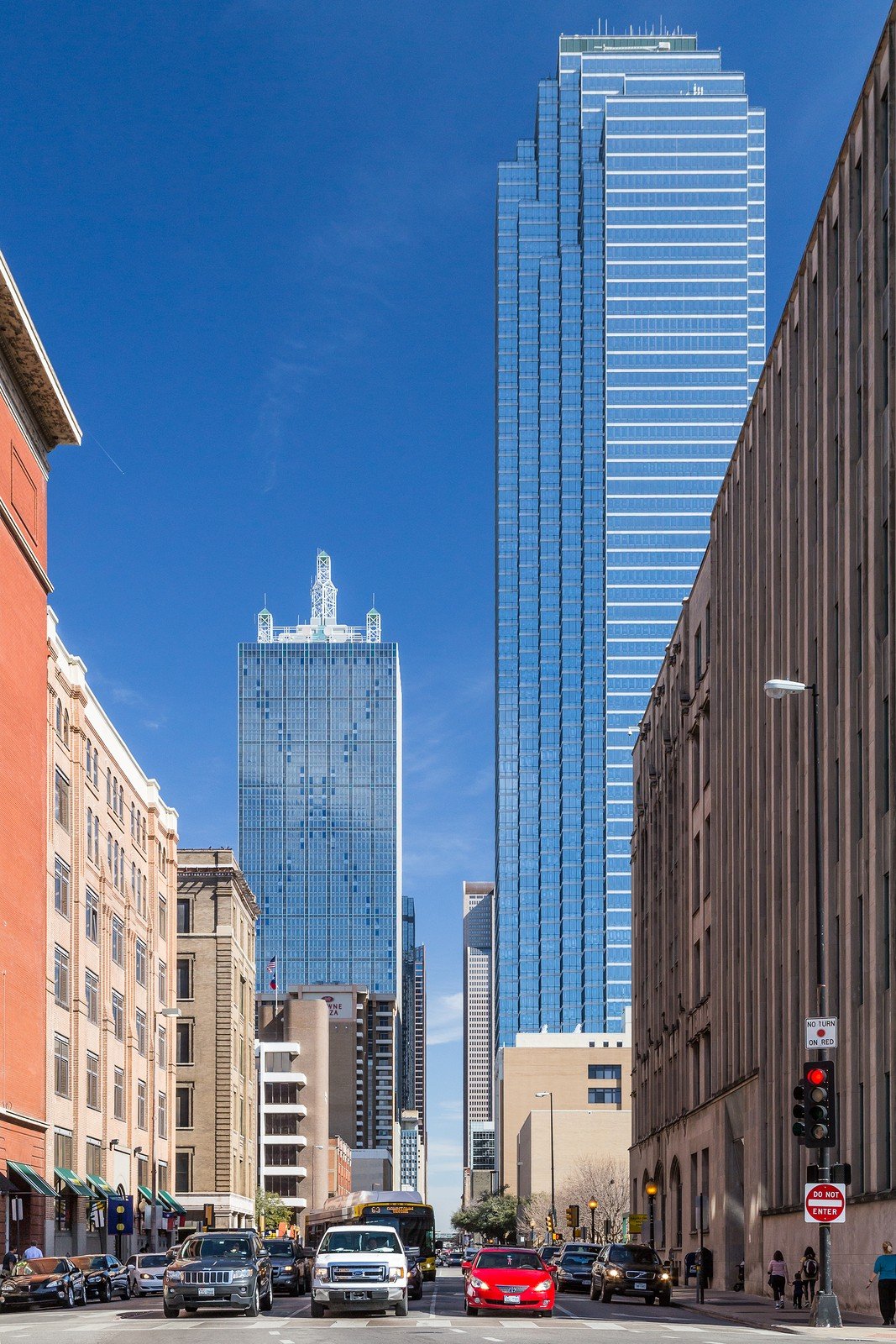 The Thanksgiving Tower on Elm Street in downtown Dallas was evacuated after someone made a bomb threat during a conference call, emergency officials say. The threat has since been determined to be a hoax.

The incident began at around 6 p.m. CT on Wednesday when a worker was on the phone with a client who lives out of state. At some point during the conversation, the client became upset and made threats to blow up the building.

“Employees notified building security at which time a decision was made to evacuate the building,” a Dallas Police Department spokeswoman said. “Responding officers used multiple K-9 units and other resources to determine that the threat was a hoax.”

The alert prompted authorities to evacuate the Thanksgiving Tower, which is a 50-story commercial skyscraper that is owned by Woods Capital, and streets in the area were closed. Witnesses who were evacuated said they were told to use the stairs, forcing some people to walk down from the top floors.