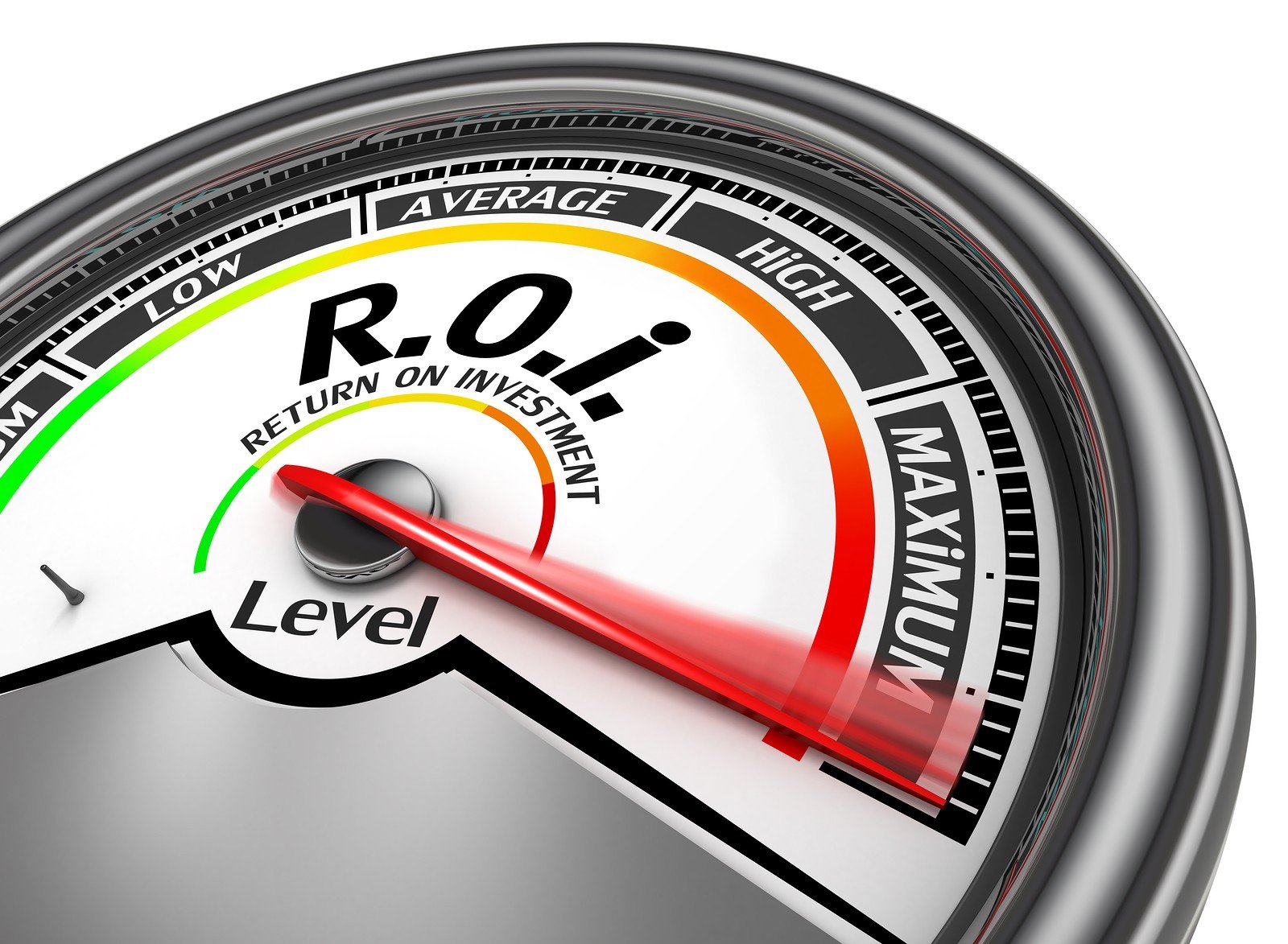 By and large, contemporary art isn’t a stellar investment opportunity, but there are some exceptions.

Among those exceptions is artist Marcel Duchamp. Duchamp’s art had a staggering one-year return of 465%, and a 93.8% three-year annualized return.

American painter Jackson Pollock, known for his drip-style painting, is another outlier, with his work offering a 320% annual return and a 57.5% annualized three-year return.

Vasudeo S. Gaitonde, an Indian painter, is yet another exception, and the return on his work is nearly as impressive as Duchamp’s. Gaitonde’s paintings fetch an annualized return of 198.1% and an 83% annualized three-year return.

The 1954 Q196 Grand Prix from Mercedes Benz recently fetched a record price of $29.5 million at auction. The car was driven by Juan Manuel Fangio, Formula One driver.

Vintage Ferraris from the 50s and 60s boast higher returns, too. One model from 1967 sold for $27.5 million, and several other similar models sold with prices ranging from $10 million to $20 million.

While the Q196 is a rarity, classic cars are still a huge earner for investors. 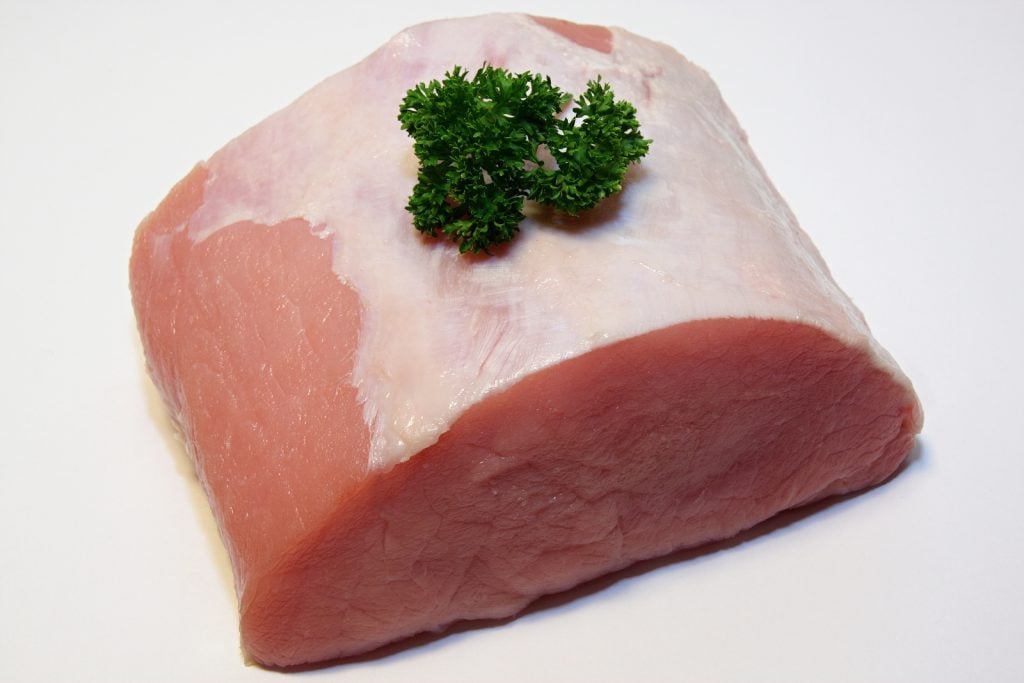 In the U.S., lean hogs are a major source of pork, but they’re also proving to be a profitable investment in the agriculture commodities sector. 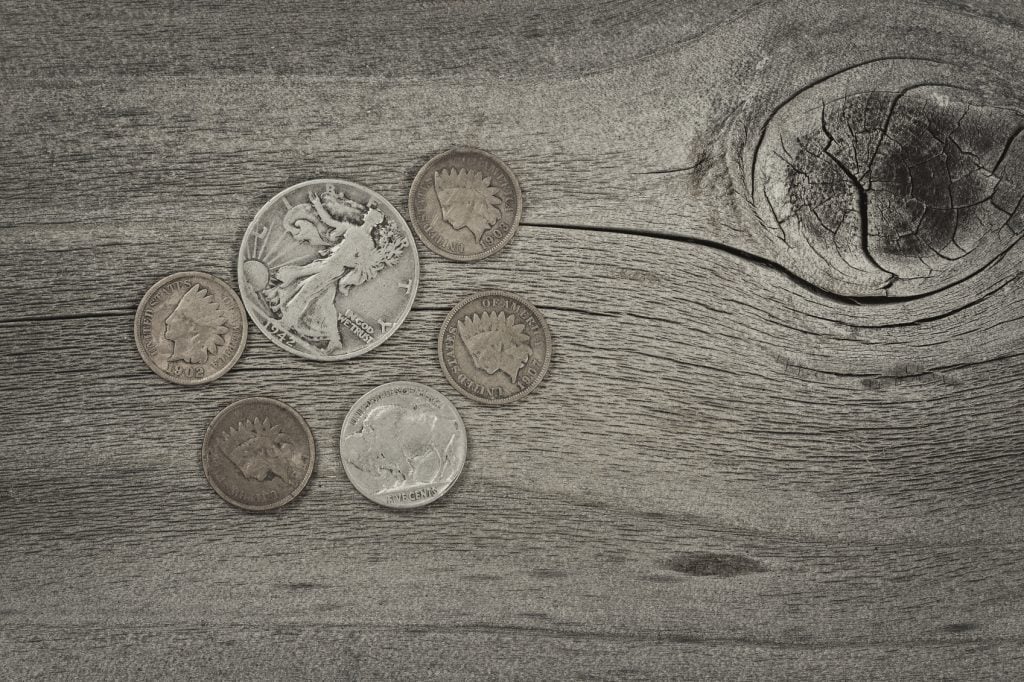 As it turns out, coin collecting can be a lucrative hobby. Rare coins offer a one-year return of 10.1% on average, and a 13.2% return in three years. 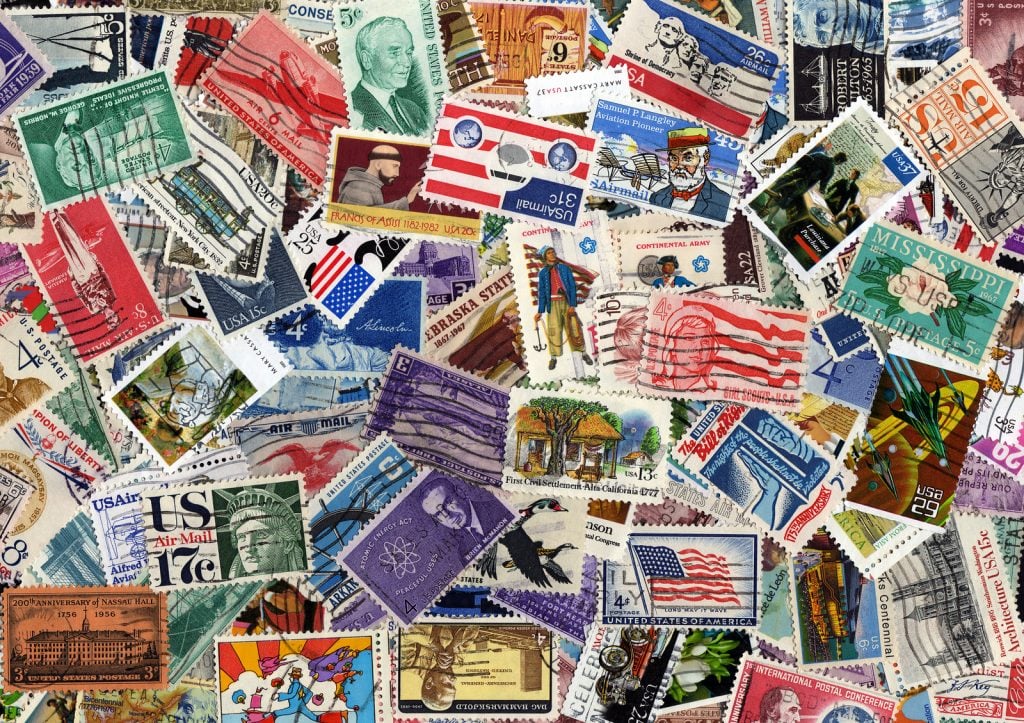 Stamps are a lackluster investment to say the least, with most offering a one-year return of 2.6% and a 5.4% return over three years. But rare stamps from the 1800s are an exception to this rule with quadruple returns.

Take the 1867 9d pale straw stamp, for example, which boasted a three-year return of 26%. Other stamps from the early 1800s offering similar returns. 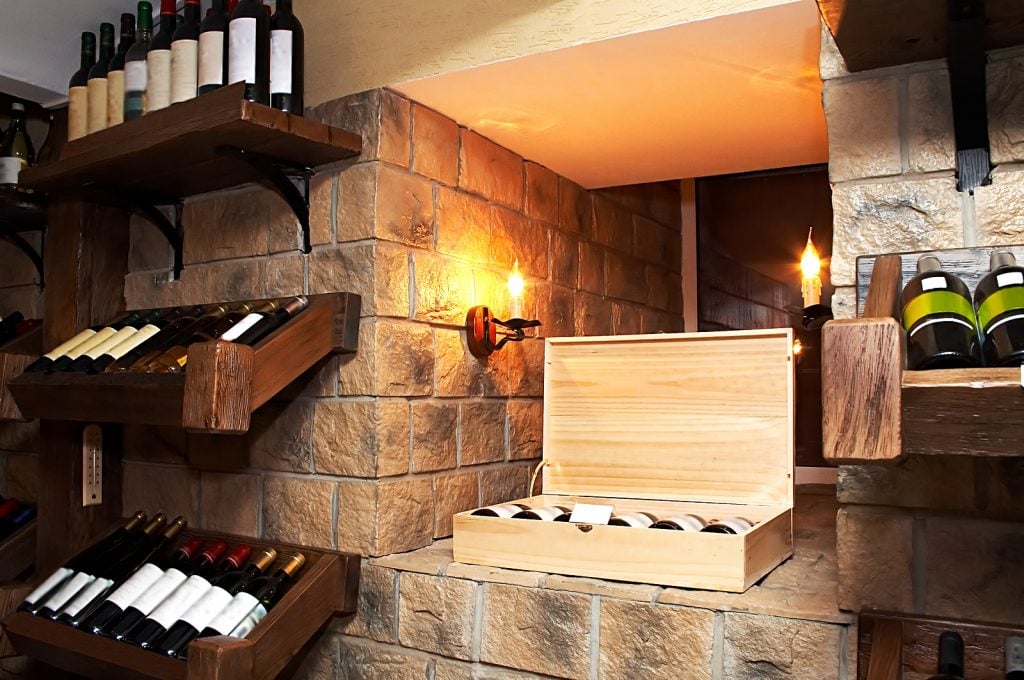 Most investors baulk at the idea of investing in wine, and they’re right. For the most part, wine has a dismal return of -9.6% on an annualized basis. But just like with art, there are exceptions to this rule.

If you can’t get your hands on a bottle of Chateau Pavie, a 1982 Chateau Latour is another excellent choice, offering an annualized return of 10.1%.

While these investments may be unconventional, they offer an opportunity to diversify your portfolio through investment vehicles that aren’t directly affected by financial markets.