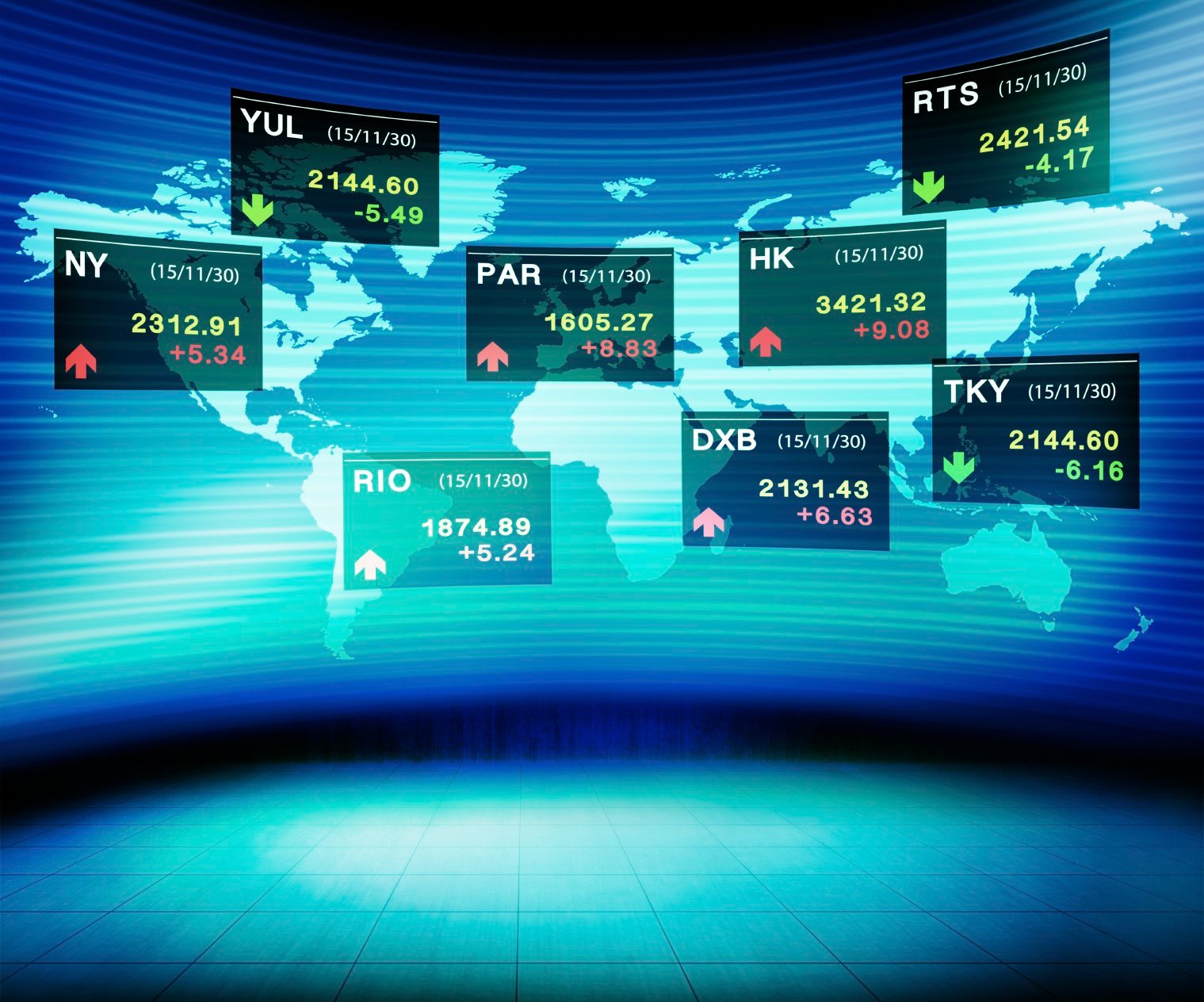 The euro declined after the Flash Euro Zone Composite Output Index, which is tracked by research group Markit, fell from 53.6 to 53.0.

Elsewhere, the dollar was stronger against the sterling and the Swiss franc, with GBP/USD falling 1.61% to a 3-week low of 1.4174 amid continuing fears of London exiting the EU, while USD/CHF gained 0.39% to trade at 0.9944.

USD/CAD was steady at 1.3773 as commodity-related currencies found support as oil prices inched up above $32 a barrel on Monday, following reports of reduced oil drilling activity in the United States.