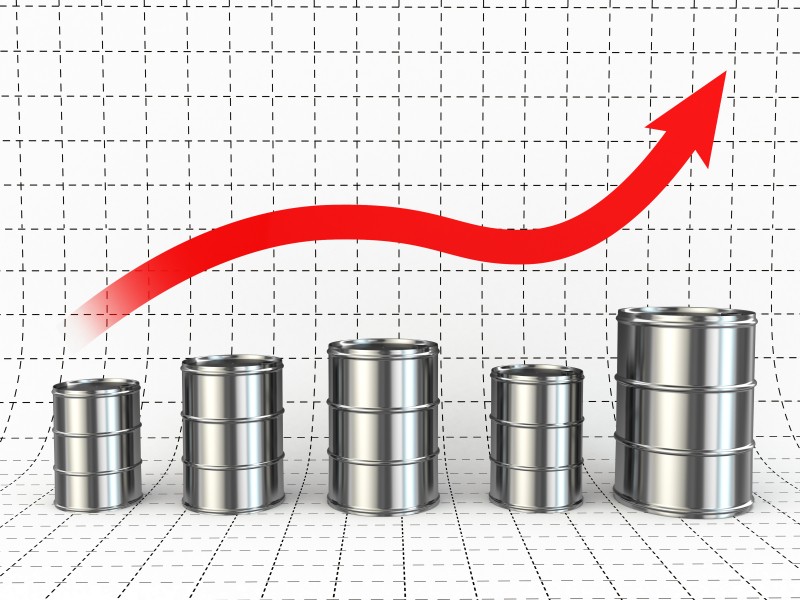 According to Industry research group Baker Hughes, the number of oil rigs drilling in the U.S.  has been dropping for 9 consecutive weeks, down 26 last week to 413. The news came amid reports of U.S. oil inventory hitting 2.1 million barrels last week to an all-time high of 504.1 million barrels, fanning fears of a domestic supply glut.

Iran’s oil minister endorsed the agreement, saying the deal would help stabilize global oil markets, but remained mum on the possibility of a cutback.

Tehran has indicated multiple times that it is bent on increasing oil exports back to 2011 levels.