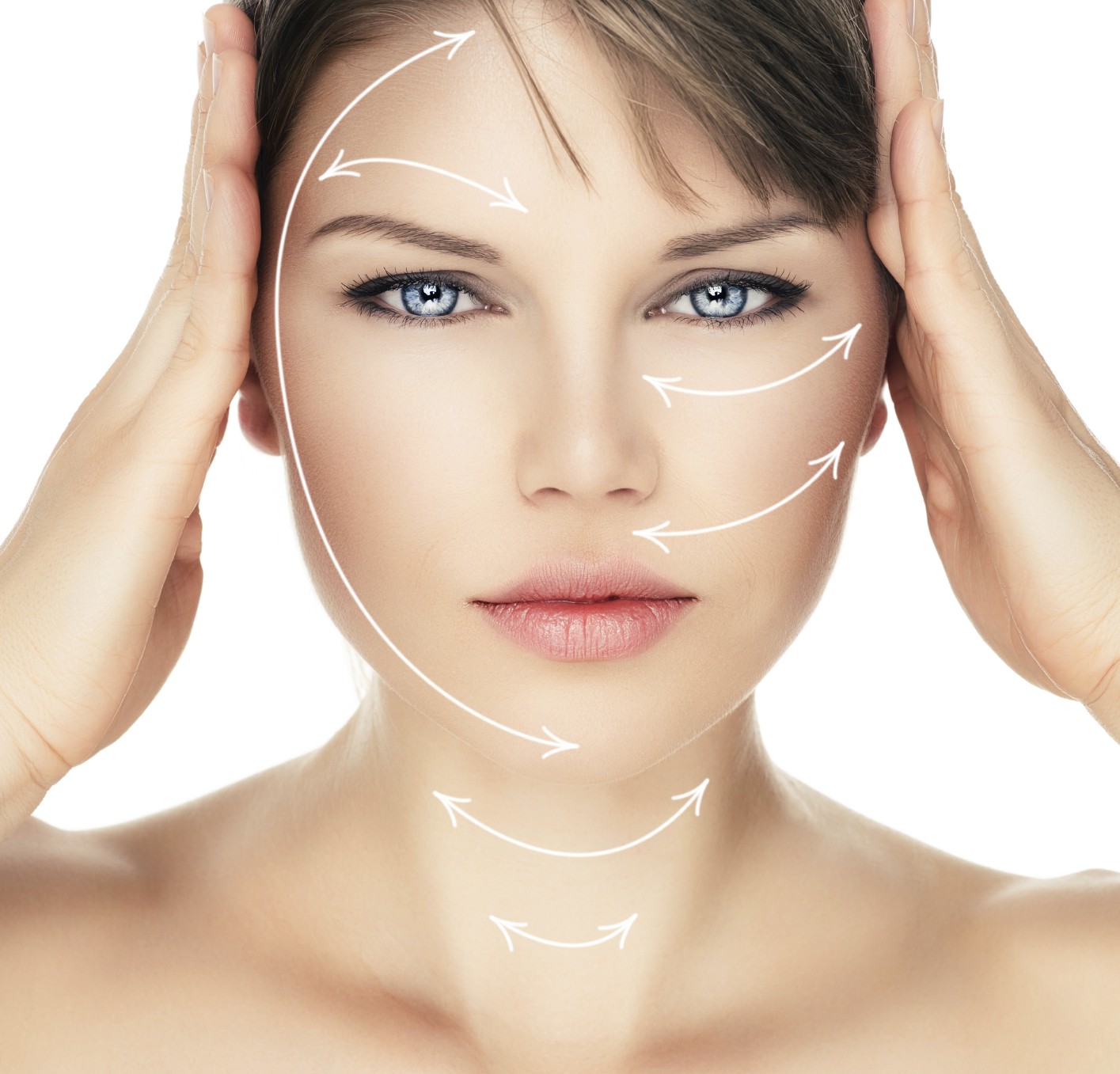 The positive figures were due largely to the strong performance of its brand segments in the United States, the company said.

Revenue from the drug maker’s U.S. brands climbed 38% to about $2.5 billion in the last three months leading to Dec. 31, accounting for more than half, or 58.7% of the the company’s total revenue.

Multiple drugs across the company’s portfolio recorded double-digit sales increases in the 4th quarter, bannered by a 43% increase in Botox revenue to $655.7 million. Botox accounted for 16% of the Allergan’s top line, down from 19% during the same period last year. The company’s second best-selling drug by revenue, Restasis, saw sales grow by 4.7% to $364.6 million.

The Dublin-based pharmaceutical company, which is in the process of being acquired by Pfizer Inc (N:PFE), reported a net loss of $700.5 million, or $1.78 per share.

Company revenue grew about 74% to $4.20 billion in the quarter, surpassing analysts’ average estimate of $4.19 billion.

The company also revised its revenue forecast for 2016, downgrading it to about $17 billion, slightly lower than analysts’ average estimate of $17.66 billion.