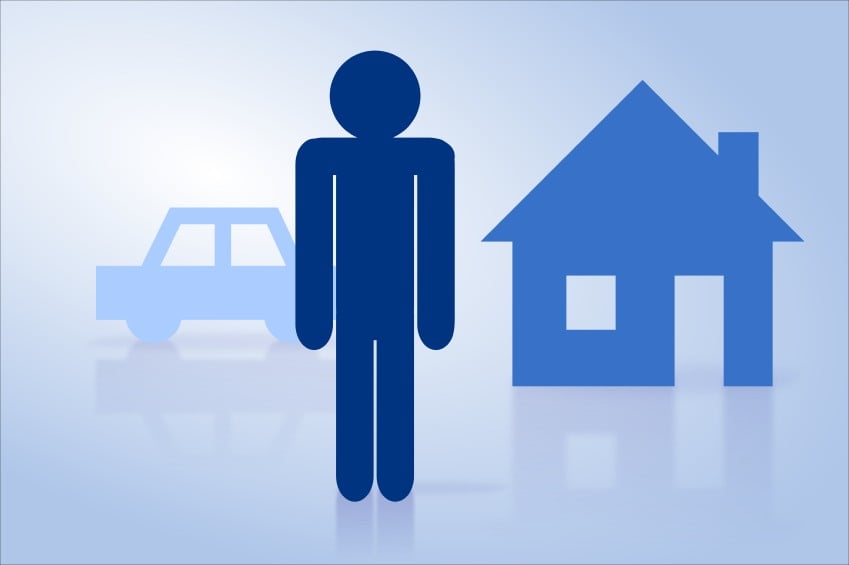 Zürich Insurance Group AG (VTX: ZURN) announced on Friday that it will be purchasing Rural Community Insurance Services (RCIS) in a deal that is valued up to $1.05 billion. RCIS is an agricultural crop insurer, and is currently owned by Wells Fargo and Co. (NYSE:WFC).

RCIS was up for auction by the company and had $2.1 billion in written premiums in 2014. Extreme weather caused the company to suffer major losses, and insures one in six farmers in the United States.

Zurich previously announced that it had $3 billion in cash that would be used to purchase small-scale companies and provide returns to investors. The company had ambitious plans to purchase RSA Insurance Group (LON: RSA), but the deal never materialized.

The company’s move to enter into the crop insurance industry will allow Zurich to diversify its risks. Risk management is provided for over 130 crops that covered 90 million acres in the United States.