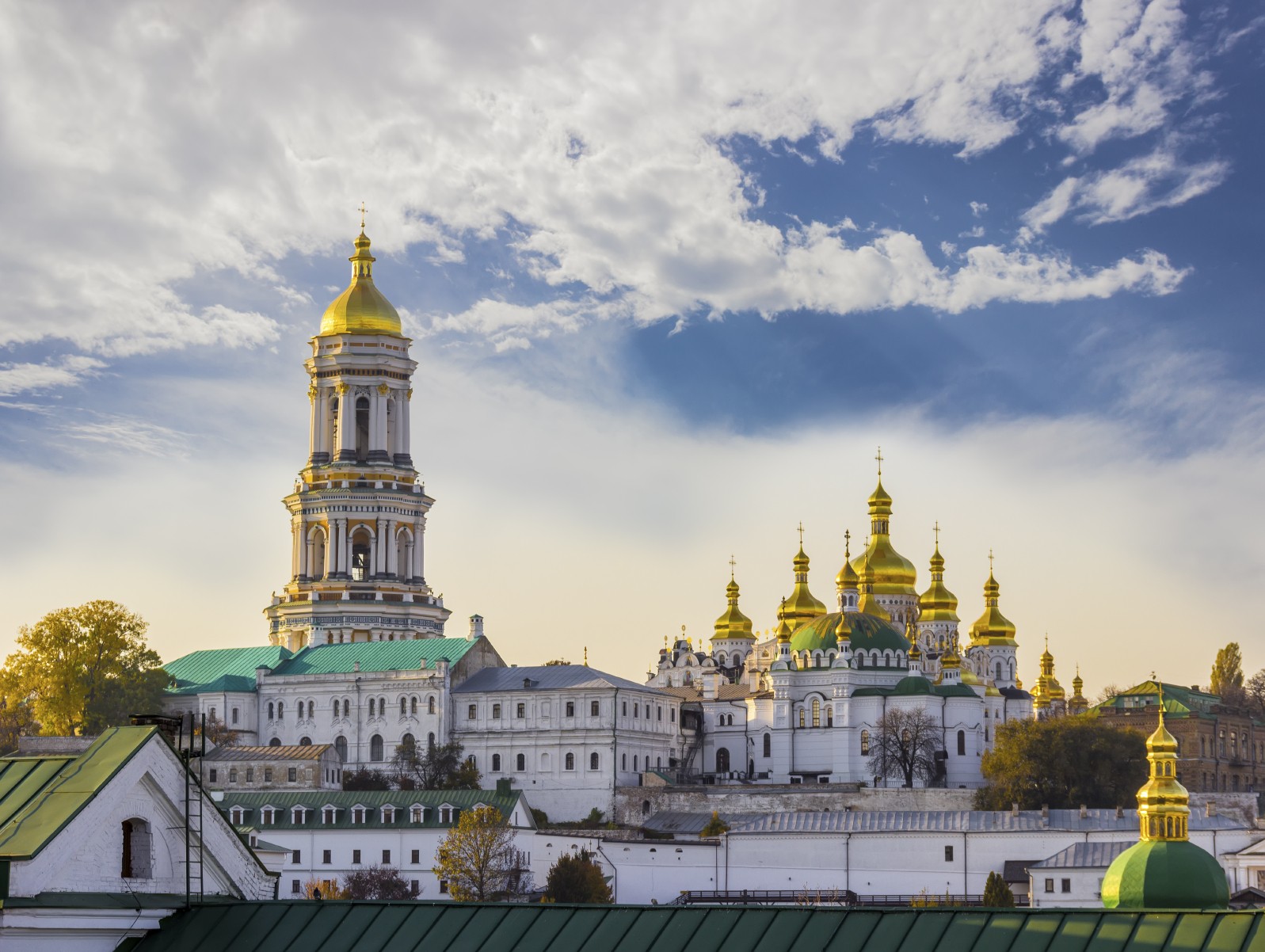 Matters for the Ukrainian government continue to get worse on Friday as the country has now defaulted on $3 billion worth of bonds that are due to Russia. The government has announced that it won’t repay the bonds, and tensions between both countries continue to mount.

Russia threatened as recently as last week that the matter will go in front of the court if the bonds are not paid appropriately.

Russia bailed out the country two years ago and purchased the bond. Russia did announce that they will allow for a 10-day grace period before they take any legal action against Ukraine. Legal action will be halted until the grace period expires on December 30.

According to analysts, defaulting on the bond is simply a matter of the countries not agreeing on terms. The hopes, according to officials, is that the matter will be discussed privately, and a solution will be found. Russia has further put pressure on the Ukraine economy with the announcement that the country will impose trade restrictions with the Ukraine if they enter into a trade deal with the European Union.

Russia has long been an opponent of the Ukraine’s ties with the European Union, and EU has responded with sanctions against Russia over the crisis in the Ukraine.