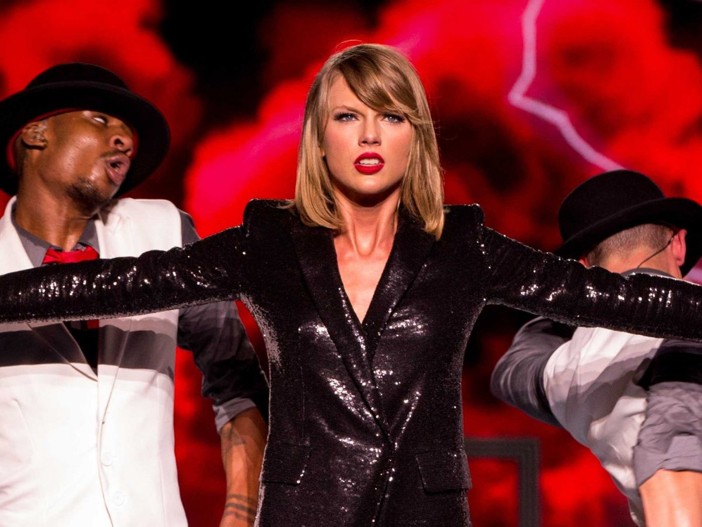 Taylor Swift tangled with Apple earlier in the year when it became clear that the Cupertino company would not pay artists while its users were signed up for the Apple Music free trial.

In the end, the iPhone maker relented and decided to pay artists during the trial, also winning Swift’s catalog in the process, missing from competing services such as Spotify.

Several months later and it seems that Taylor Swift is firmly in the Apple camp. An announcement this week said that Swift will release the live version of her hit album “1989” exclusively on Apple Music – but it also won’t be available anywhere else at launch.

The news comes as a huge first for Swift – making music only available with a subscription to Apple Music is important, and will probably generate a lot of additional subscribers for Apple.

It’s also a positive endorsement from Swift who had previously stayed away from such streaming services – as now she’s made the deal only to stream the album (it won’t be available for download).

In an interview with Apple Music radio station Beats 1, Swift said it won’t be available anywhere else. “I think that is probably the starting point because I didn’t have a personal relationship with Apple until that point” in reference to a blog post that convinced Apple to ultimately pay artists.

1989 World Tour Live will be released on Apple Music on December 20th and requires a subscription to Apple Music. The album may also come to iTunes as a download later, but for the moment that’s the only way to hear the music.