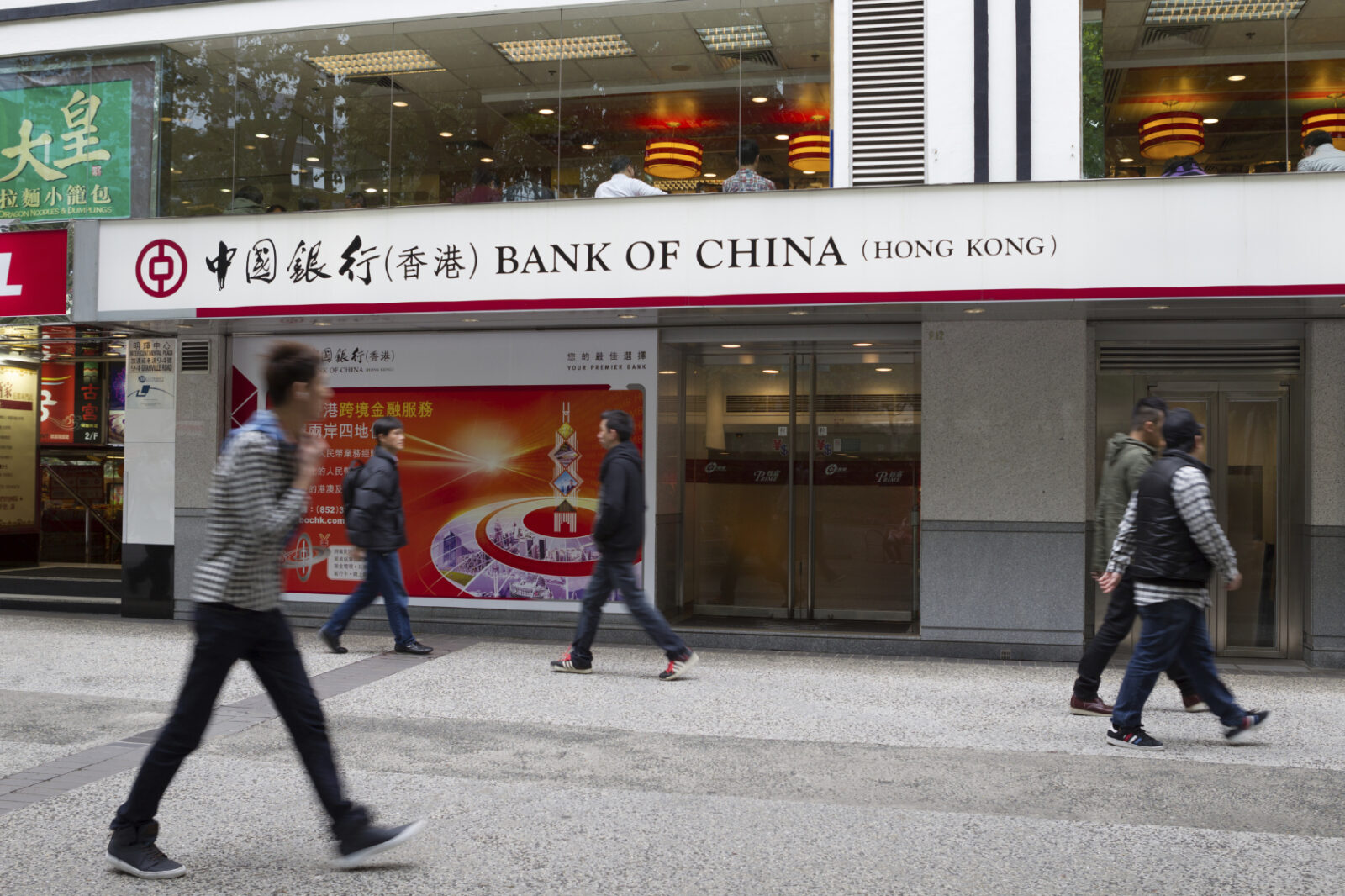 China’s lending for the month of November beat expectations as increased government spending and lower interest rates increased credit demand. The positive report comes after a string of disappointing economic reports out of the country.

Social financing as a whole doubled from the previous month, reaching 1.02 trillion yuan. Broad money supply was also on the rise, up 30.7% compared to the previous year and up 13.5% from October.

The central bank in China has adjusted interest rates six times over the last year, and lowered the amount of cash banks must reserve. Restrictions on home buying have also eased in an effort to boost the real estate market. Economists expect more support measures to be implemented in the coming months.