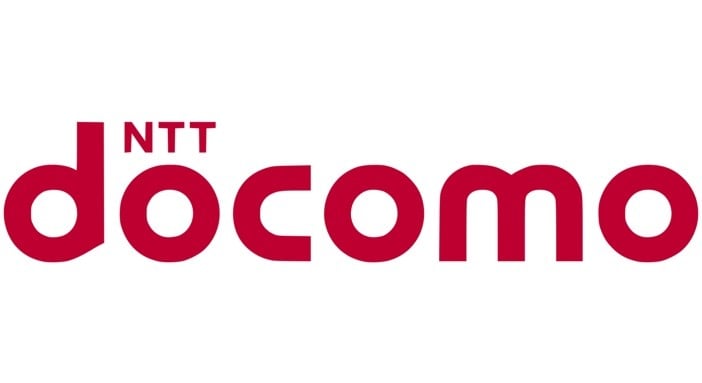 India’s Tata Sons Ltd has been ordered to pay NTT DoCoMo $1.2 billion to buy the latter’s stake in a joint venture, the Japanese firm said this week, citing an international arbitration court ruling.

In 2009 the Japanese telecommunications firm bought a 26.5 percent stake in Tata Teleservices for 127.4 billion Rupees. In April 2014 however it said it would exit the venture, which failed to grow subscribers as quickly as peers.

DoCoMo said it held the right to request Tata find a buyer for its stake at fifty percent of the original price or fair market value, which was the higher figure.

Tata however failed to find a buyer and India’s central bank reject Tata’s offer to buy the stake, stating that a rule change the previous year prevented foreign investors from selling stakes in Indian companies at a pre-set price.

NTT DoCoMo said in a statement the aware was for Tata’s breach of their shareholders’ agreement. The decision comes amid Indian Prime Minister Narendra Modi’s promises to pursue predictable policies, over concerns that foreign investments are not suitably protected in the country, the third largest in Asia.