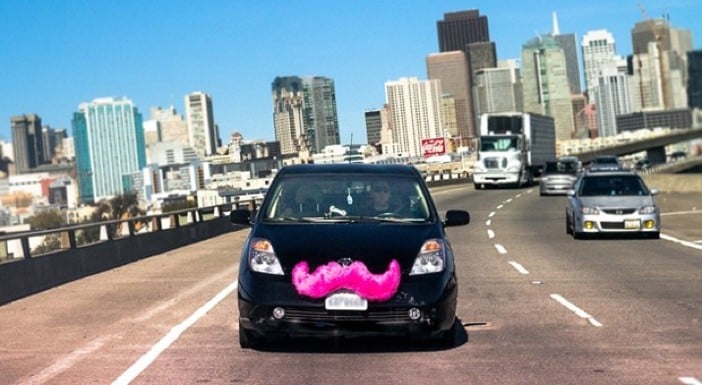 A judge has just granted preliminary approval to ride service Lyft’s $27 million settlement of a lawsuit brought by drivers in California who claimed they should be considered employees rather than contractors.

US District Judge Vince Chhabria in San Francisco previously rejected a $12.25 million deal because it was deemed too small.

Lyft and its larger rival Uber are in the process of trying to resolve various lawsuits by drivers who say they should be classified as employees, and so are entitled to reimbursement for expenses such as gasoline and vehicle maintenance. Currently, drivers must pay those costs themselves.

The valuations of such on-demand tech firms could be affected by a ruling that the workers are in fact employees.

Chhabria says the previous Lyft deal short-changed drivers as it was only around nine percent of the value of drivers’ reimbursement claims. The new deal is around seventeen percent of the amount.

In the order on Thursday, Chhabria said the new deal “adequately addresses the flaws identified in the Court’s prior ruling”. Drivers would remain independent contractors.

Lyft has said it is pleased with the ruling, adding that the deal will preserve the flexibility of its drivers. Shannon Liss-Riordan, an attorney for drivers, said she was pleased with the order and that it would let drivers avoid the risk of an adverse jury verdict.

Chhabria is expected to set a hearing later this year to consider final approval.

Uber has agreed to settle a similar lawsuit with California and Massachusetts drivers in a deal worth up to $100 million. That agreement is under review by a different judge in San Francisco.