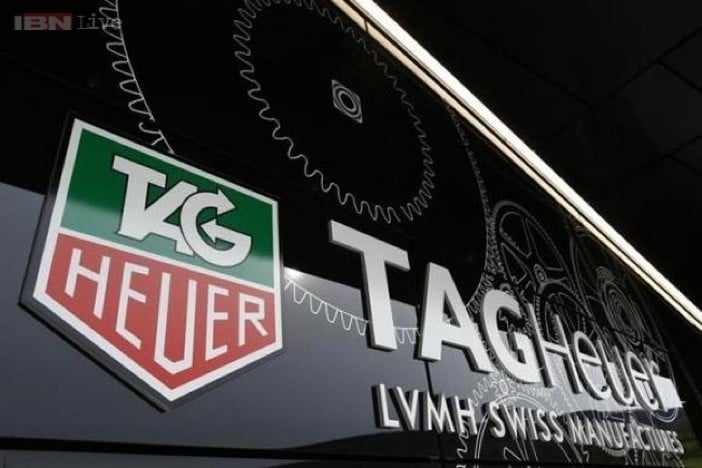 Luxury Swiss watchmaker TAG Heuer has announced it will build an Android Wear smart watch. The company, part of the luxury goods maker LVMH Group, will form a partnership with Google and Intel in order to create the device.

TAG Heuer to release smart watch based on Android Wear

Switzerland currently dominates the luxury watch sector, however this is the first of its companies to join forces with Google and launch into the wearable technology market.

The announcement was made in Switzerland and the Baselworld trade show.

Jean-Claude Biver, president of LVMH’s watch division, said that it made sense to look beyond Switzerland’s borders, once the company had decided to develop a smart watch.

“There are two operating systems: one is Apple’s iOS, the other is Android Wear – who are we to invent another language at that level?” he said. 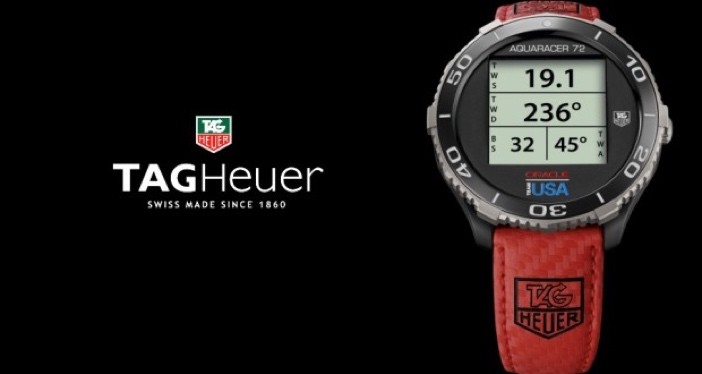 “There is no doubt that we could eventually go to Apple, but why should we do a partnership with Apple, who is producing watches? On the one side they would be partners, on the other a competitor.

“Google is not producing watches, so the relationship is perfect.”

So far, the company has not revealed any images or detailed designs of what the device will look like, however Mr Biver said that it would stand out from other smart watches.

“The whole look of the watch will be different,” he said.

“It will be a traditional look. It will not look like an Apple Watch. An Apple Watch looks like a miniaturised copy of its phone. Our watch will never look like a phone”.

The Apple Watch goes on sale for preorders on April 10th.