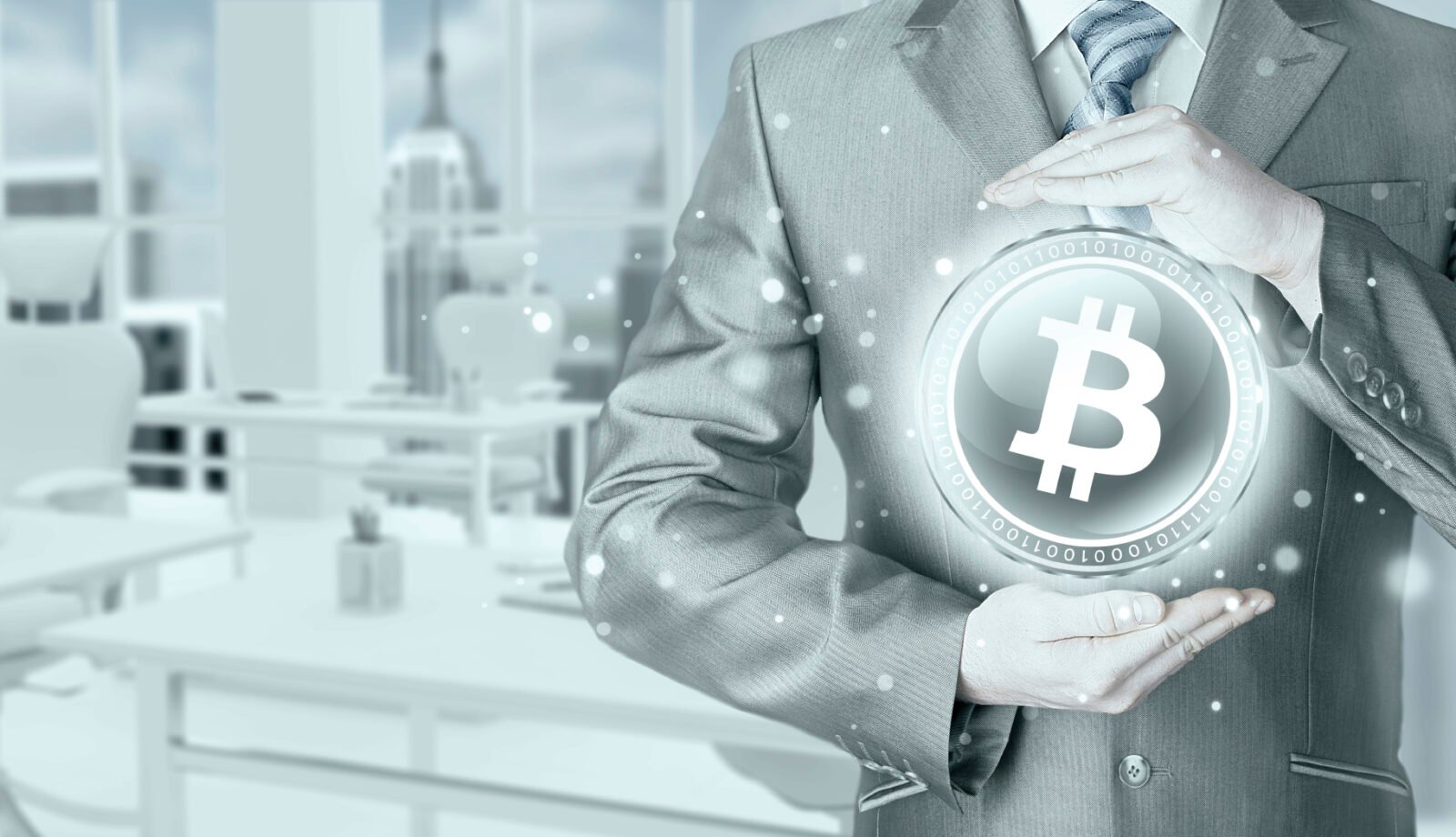 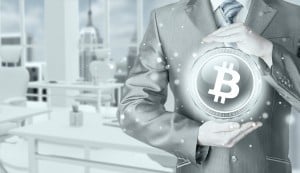 Richard Branson has been a big supporter of bitcoin over the years. Now, he has announced that he will be hosting this year’s Bitcoin Summit on his own private island this May. The event will be held on Necker Island from May 25th – 28th.

Branson will be accompanied by the BitFury CEO Valery Vavilov as well as numerous venture capitalists. There will be 30 big-name attenders, including bitcoin developers and company heads.

The details and itinerary have yet to be released. We do know that the summit’s goal is to bring together the brightest minds in the industry to help overcome some of the critical issues currently stopping bitcoin acceptance.

Community members are unsure of the summit. Many members state that while the summit is good for cryptocurrencies, it is being headed by some of the world’s richest people. The main issue is that users do not want to see millionaires and billionaires discussing only their concerns, while the average person will have their concerns unheard.

The Block Chain Summit will begin on May 25th. The hopes are that the summit will bring together the brightest minds in the industry in an attempt to push bitcoin into the mainstream while correcting vital issues plaguing the currency.