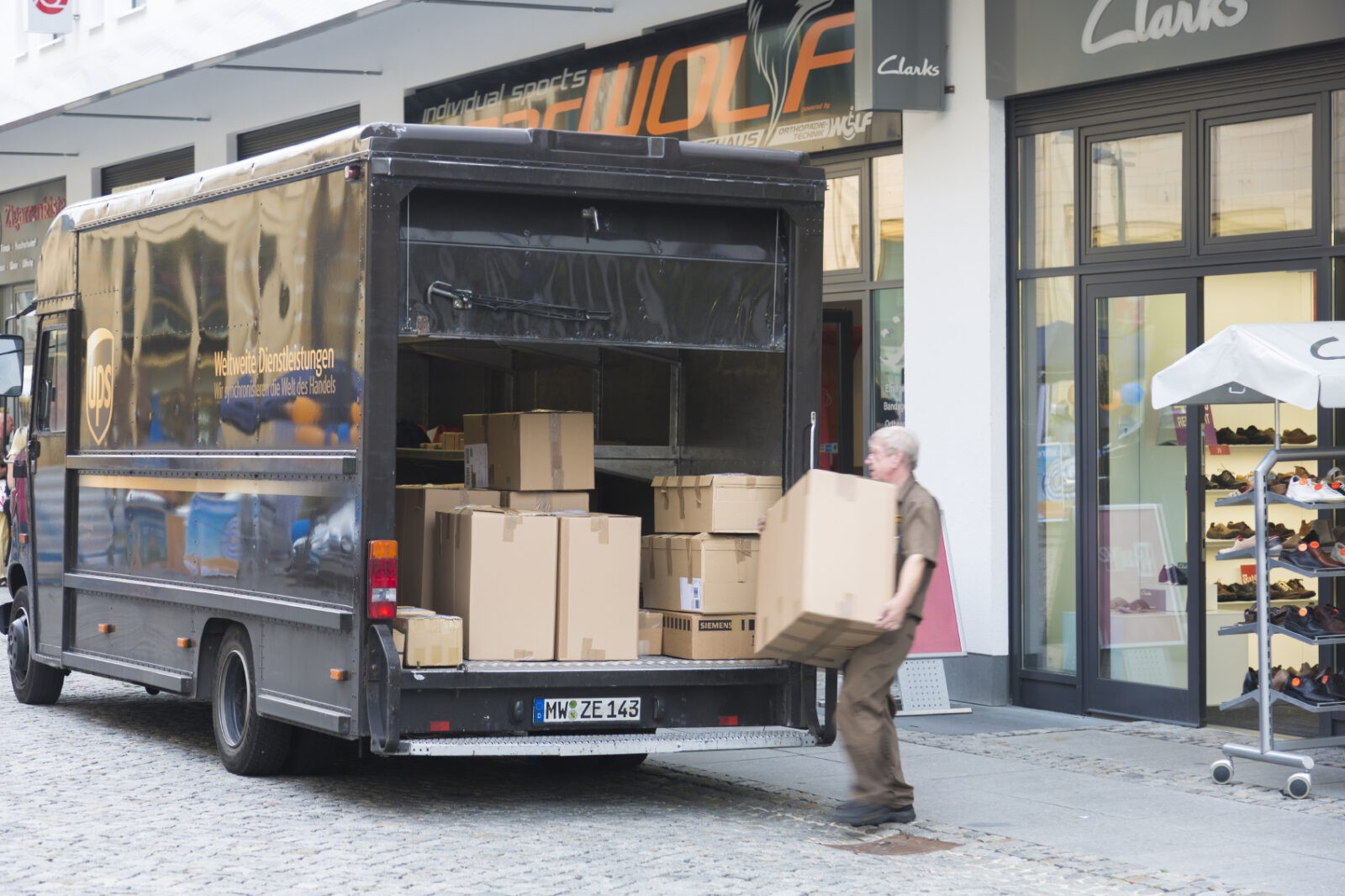 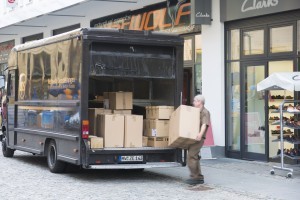 The United Parcel Service (NYSE:UPS) released their Q1 earnings report on Tuesday. The company announced that revenue in the first quarter was up 1.4% from Q1 2014 to $14 billion. While revenue missed analyst expectations of $14.2 billion, the company beat expectations when they announced $1 billion in net income.

A total of 1.1 billion packages left the company’s trucks during the first quarter alone. Growth in package delivery reached 2.8%, with over a 9% increase in European exports this past quarter.