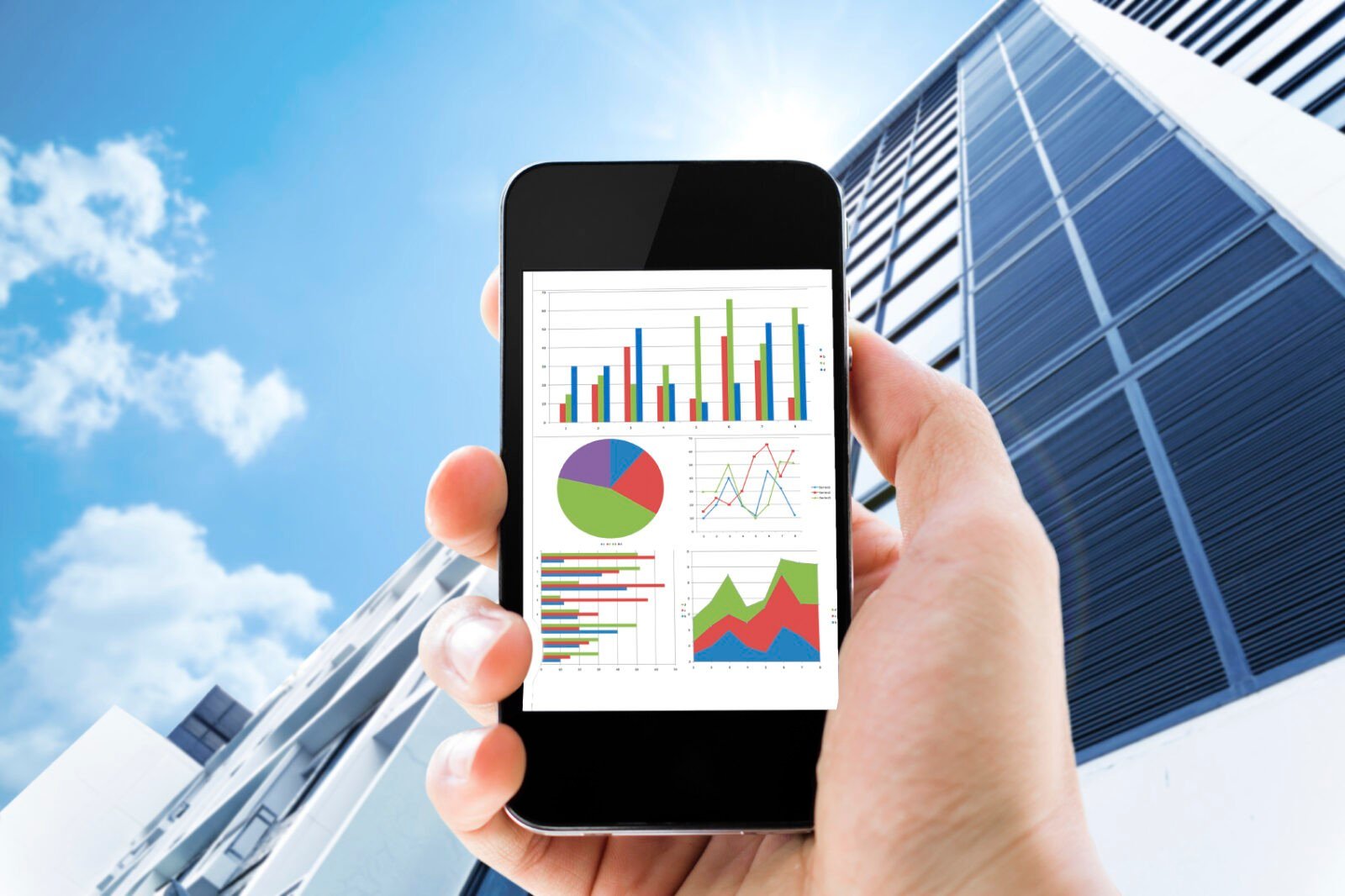 Virtually every sector and business has been shaken up and revolutionized by the internet, and mobile data is no exception.

Software colossus Microsoft have announced that they plan to release a SIM card for their Windows 10 devices, which users can purchase credit for through the Windows store. This could be similar to Apple’s SIM card, but technical details about exactly how it will work have not yet been released.

Microsoft has not announced which markets it initially plans to penetrate nor which cell providers they will partner with, if any.

Could Microsoft be planning to create its own virtual data network and compete directly with existing mobile data companies?

We’ll have to wait and see, but with Windows mobile device sales lagging behind, it’s time for a change to kick-start business.