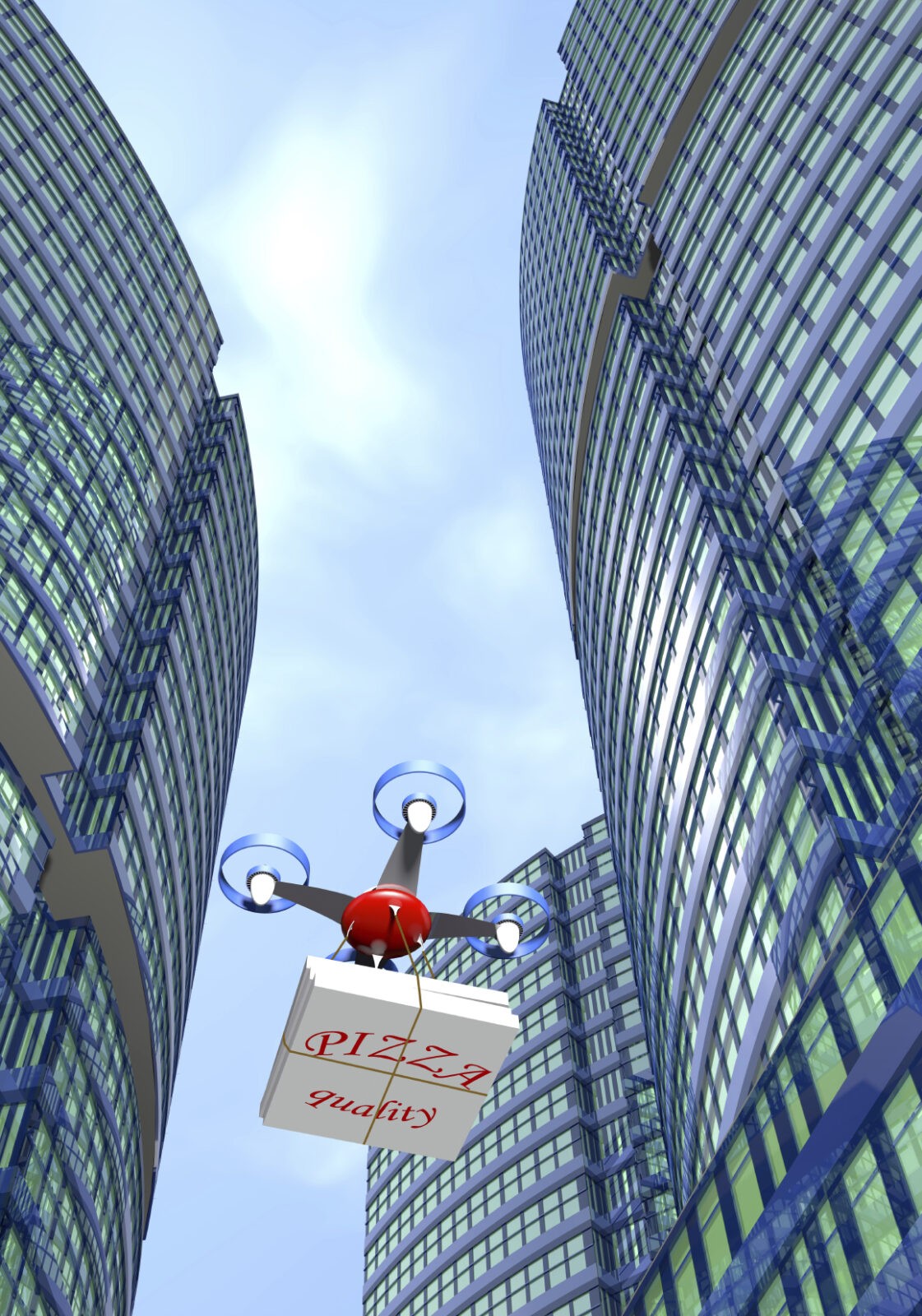 There’s been speculation for a while now that drones would soon make inroads into the delivery and transport business, shaking up the sector and forcing change.

With companies like Amazon (AMZN) and Walmart (WMT) already confirming they have plans to harness drone technology, it hasn’t really been a question of if, but when, the technology would become widely used.

Google’s drone guru Dave Vos shed some light on the issue, announcing that he believes one to three years is a realistic timeline, provided the government and private sector cooperate on the issue.

Vos claimed both that drones are more efficient and safer than using commercial aircraft. This flies in the face of widespread concerns that drone technology poses several safety concerns, especially when operating in and around urban population centers.

There are several regulatory hurdles currently standing in the way of widespread commercial drone use, such as the need to seek approval from the FAA on a case-by-case basis.

Vos remains optimistic about the future use of the technology.

“Moving people and goods around the planet in an efficient way is where I want to get”, the Google guru stated.

Could we see drones transporting goods and people as early as 2017? What do you think? What might some of the issues and advantages be?