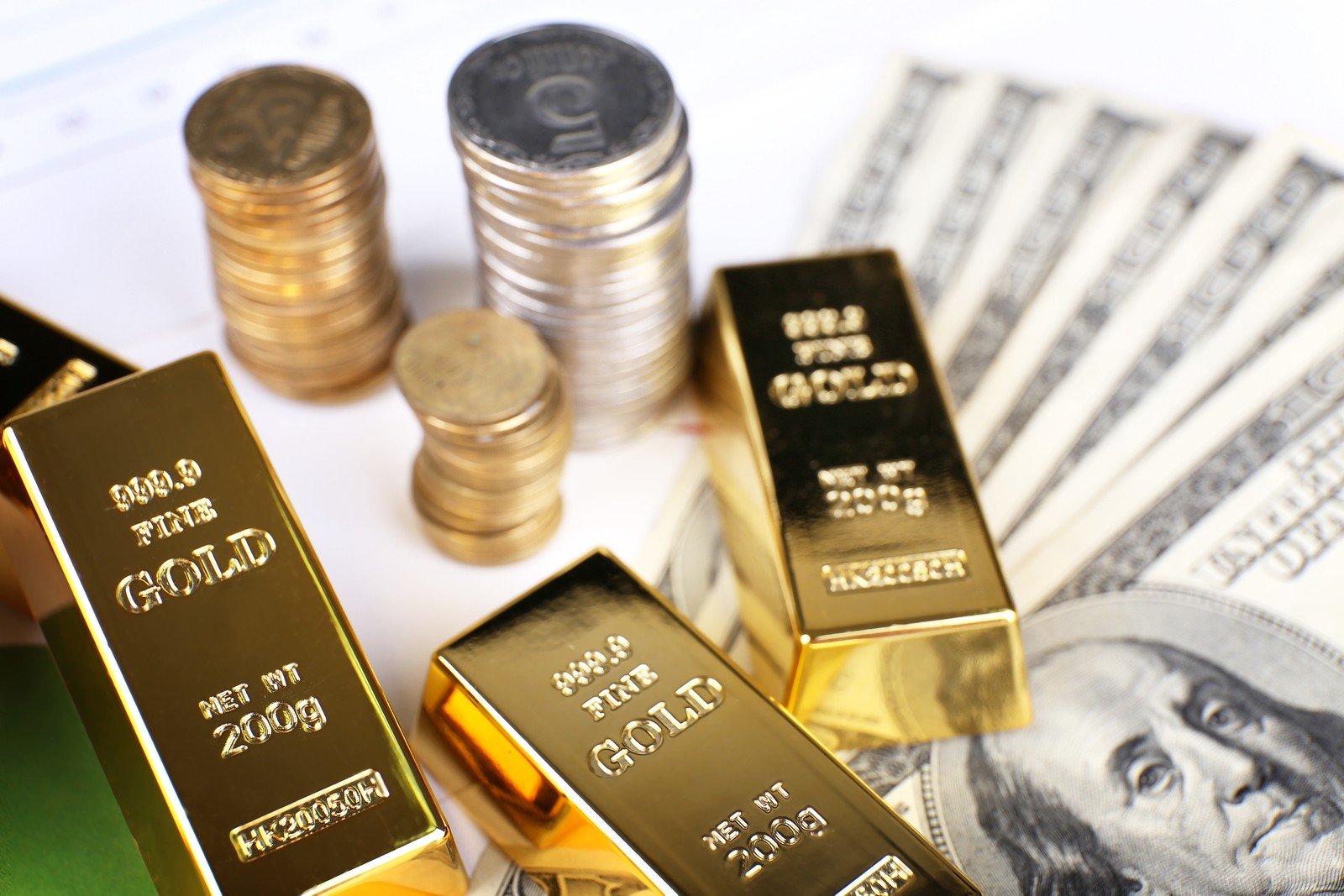 Gold futures edged higher on Thursday, as investors focused on a pair of U.S. data to see if they increased or decreased the odds of an interest rate hike in the coming months.

The Labor Department said the number of people who filed for initial jobless benefits declined by 1,000 to 267,000 last week. Analysts projected jobless claims to grow by 2,000 to 270,000.

The report followed ADP’s non-farm private employment report which showed a rise of 173,000 in May. Although May’s numbers is an improvement to April’s 166,000, the growth missed the 175,000 target.

The yellow metal has been under pressure in recent days after the Fed hinted of near-term rate hikes. On the bright side, gold futures are still up roughly 15% so far this year.

Declining Chinese factory activity has weighed heavily on copper prices as it signaled falling demand, given China’s status as the world’s biggest importer of said metal.