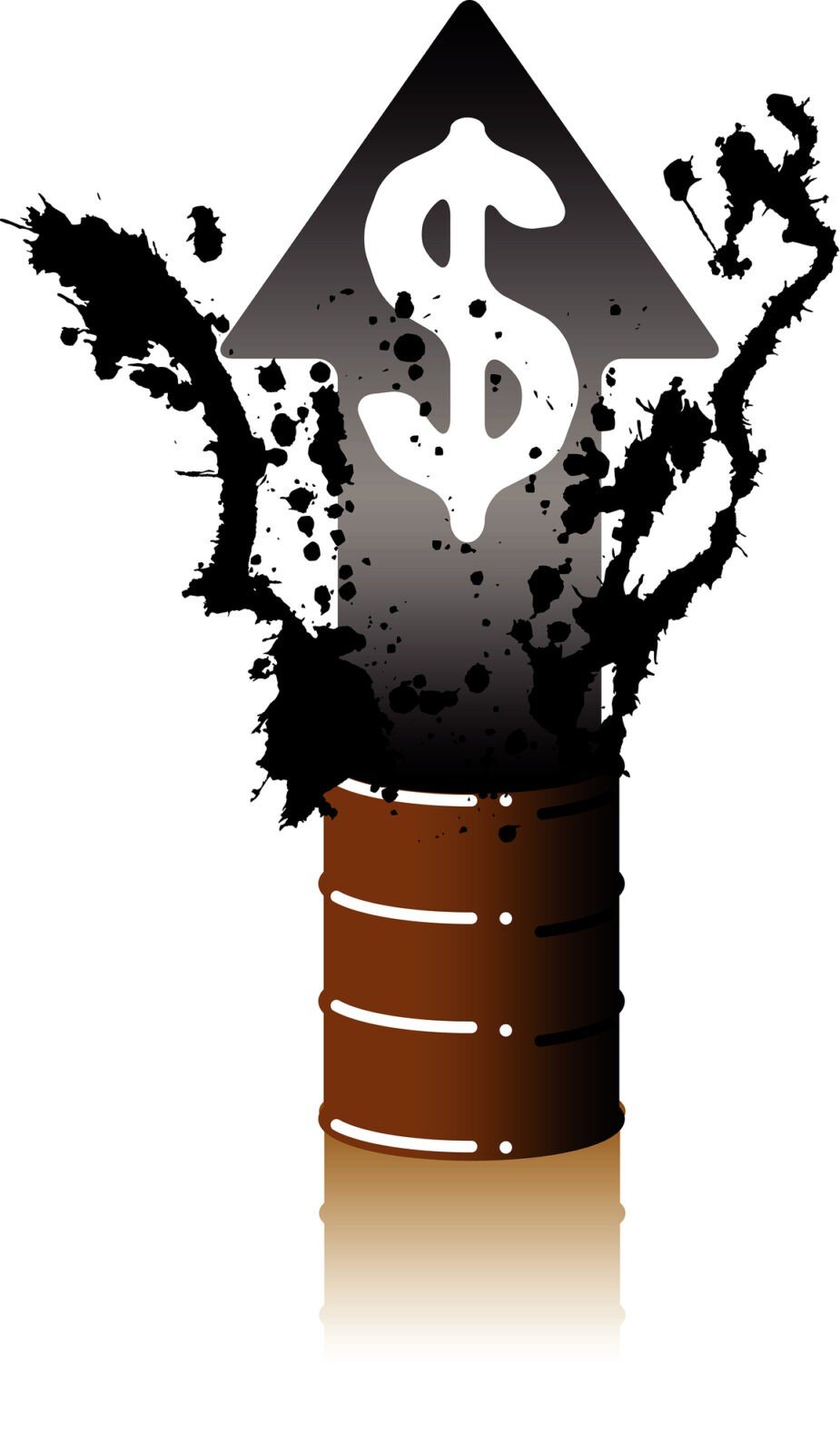 Oil prices traded higher in European markets on Thursday, after declining overnight, as investors awaited the conclusion of the meeting of major oil producers in Vienna today.

The Organization of the Petroleum Exporting Countries’ hotly anticipated meeting is scheduled to begin at 4:00 AM ET. Market players will be watching the meeting closely, but no announcement related to freezing output is expected.

OPEC’s meeting in Qatar last April ended in a stalemate after Saudi Arabia insisted that Iran participate in the output freeze. Iran has repeatedly said it will only consider limiting output when its exports are back at their 2012 levels.

After dipping below the $30 mark in February, Brent futures prices have bounced back by roughly 85%.

Meanwhile, Brent’s premium to the WTI crude contract stood at 80 cents a barrel, up 9 cents from the previous day’s close of 71 cents.