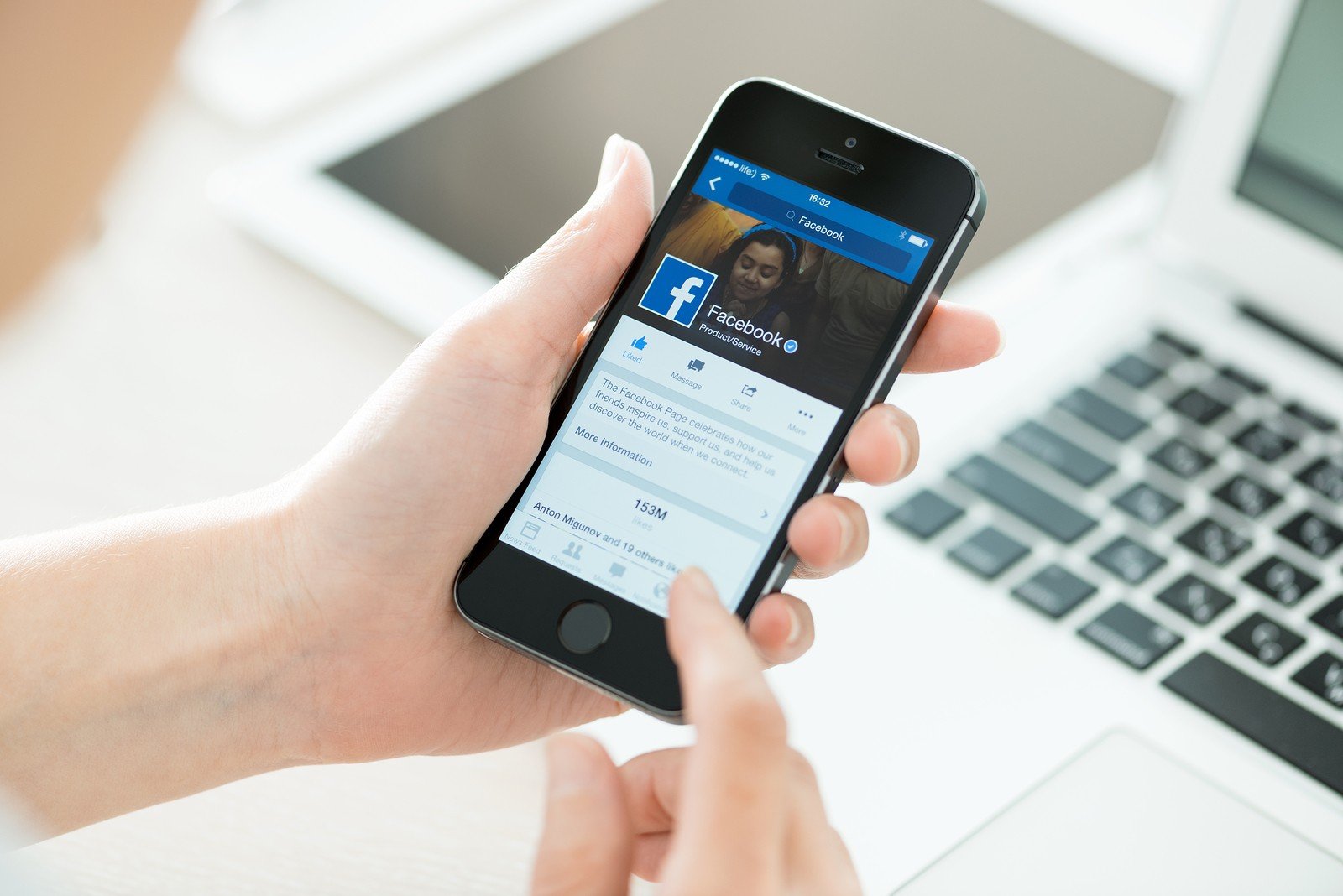 Facebook is said to be planning an all-new camera app to rival Snapchat‘s functionality.

The app is reportedly an attempt to garner more of the public’s attention, with rumours that some users are becoming less engaged.

The new app is being developed by a team in London. The Wall Street Journal reported that people ‘familiar with the matter’ said “the camera app under consideration is also intended to spur creation”. Users will be able to share the pictures on Facebook or other apps.

The move comes after Facebook has suffered a fall in sharing with some user segments less inclined to share their day-to-day pictures and stories.

The social media company has also rolled out live video features to keep users interested, in addition to the acquisition of Masquerade which “makes video more fun and engaging by creating filters that enhance and alter your appearance, within Facebook”, said CEO Eugene Nevgen, adding “For starters, we’ll be able to bring our technology to Facebook’s audience of nearly 1.6 billion people. This is a scale of audience we never imagined was possible”.

Last week, Facebook was also said to be planning a so-called “tip jar” which would allow users to make money from their posts, and which would hopefully also encourage people to share more unique and original posts.