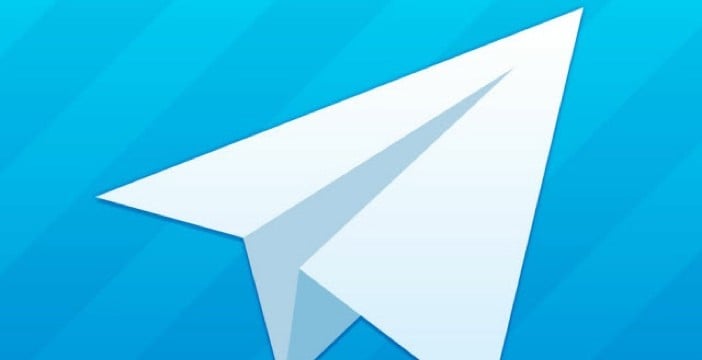 Russian firm Telegram has recently poured cold water on rumours that the firm was a potential buyout target for search giant Google.

Google is without question the king of Internet search, but some of its most valiant efforts at communications tools have failed to make a splash – such as Wave and Google+.

Google Chat, which was once a part of Hangouts, was at one time one of the most popular office chat tools, but now that other tools are available, many users these days hardly use their email inbox.

Therefore it comes as little surprise, that according to Russian news outlets, Google execs have been cosying up to Telegram founder and CEO Pavel Durov for over a year, looking for a $1 billion acquisition.

Telegram says it has more than 100 million monthly users, and a key focus on privacy. The firm has also turned its efforts towards the next craze on the horizon – chat bots.

A Telegram spokesperson however has confirmed to various tech websites that there is no such deal, stating that there were no acquisition talks. The firm has not yet monetised its user base and also faces competition from rivals such as WhatsApp, which recently turned on end-to-end encryption for group chats, so a Google buyout would be an attractive proposition.

It’s CEO has in the past though been critical of Facebook and Google as far as privacy is concerned, and making the whole concept of a buyout somewhat moot, he recently said he has no plans to make a profit from the company…