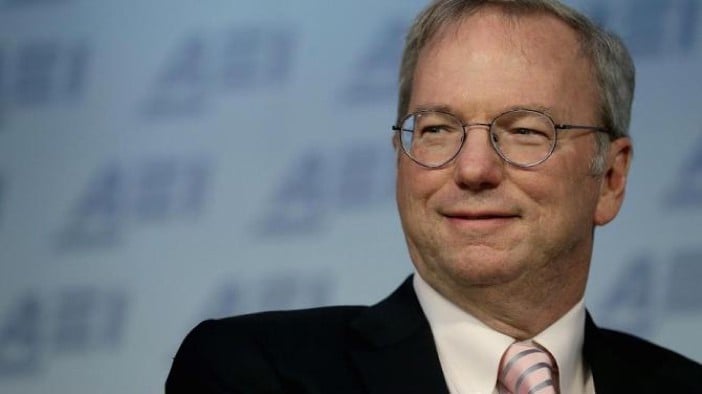 Eric Schmidt, the chairman of Alphabet, has finally admitted to one of the worst-kept secrets in Silicon Valley, that the leader of Android uses an iPhone for his day-to-day communications.

Schmidt says he uses both an iPhone 6s and a Samsung Galaxy S7, according to in interview with CNBC in Amsterdam recently. When asked which he prefers, unsurprisingly he said Samsung.

“Samsung S7 is better. It has a better battery. And those of you who are iPhone users (know) I’m right”, Schmidt said.

However, even though he admitted to using an iPhone (and was seen taking photos with it in Asia earlier this year), the most surprising fact is that his Android phone isn’t made by Google but Samsung.

Google makes a line of Android-based Nexus devices in partnership with device manufacturers, and those phones run vanilla Android as a showcase for the mobile operating system. Nexus phones have been generally well received, so it would seem natural that Schmidt would have the latest from his own firm.

Samsung is however one of Google’s main allies, although the South Korean firm is said to be unhappy with Google’s stranglehold on Android. Many pundits say this has already caused a rift, and might cause the relationship to fracture at some point in the next few years.