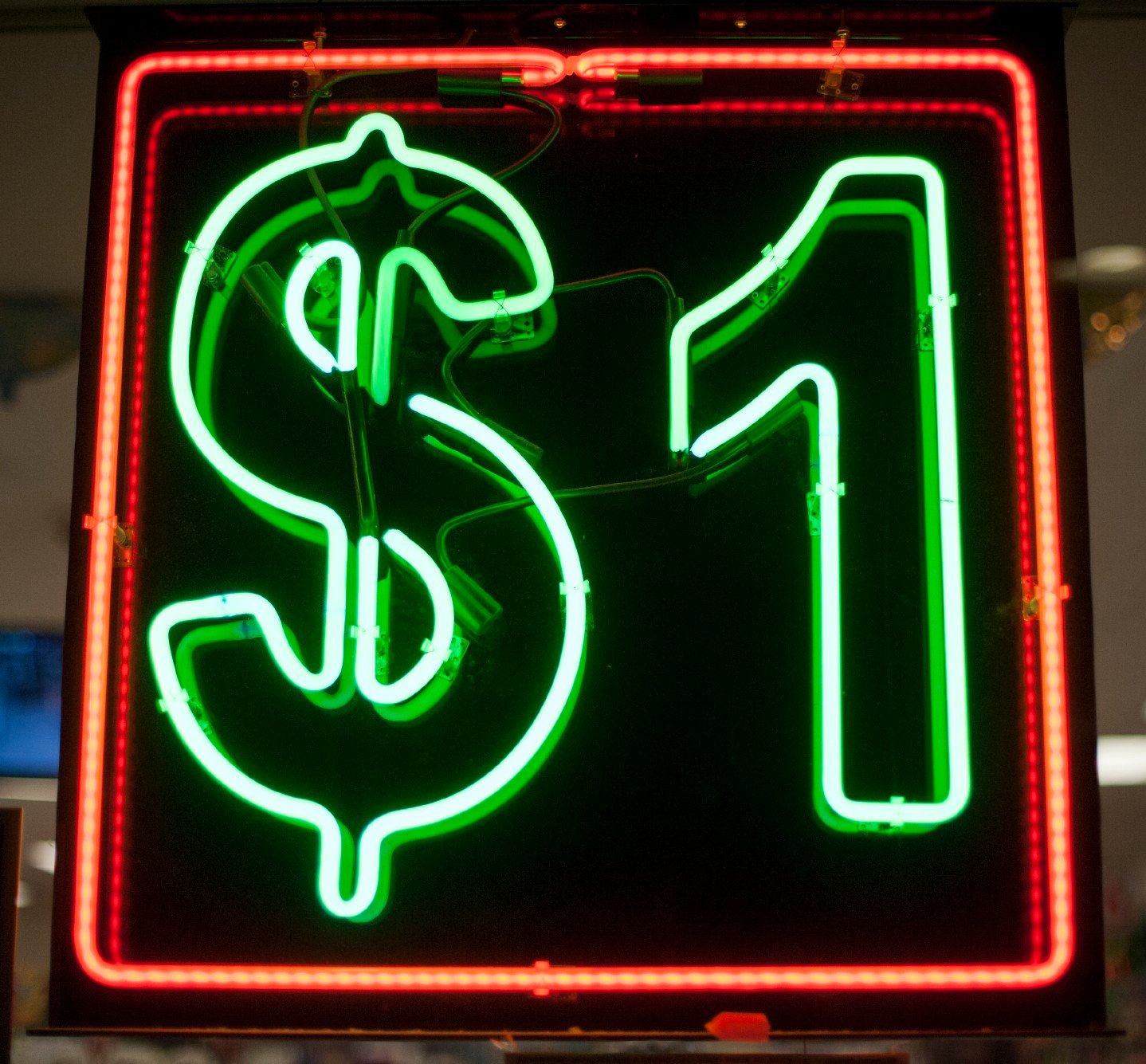 The dollar strengthened against several major currencies on Tuesday, as investors looked ahead to the release of American trade and service sector data, which is slated to be made public later in the day.

The U.S. dollar index, which contextualizes the American currency’s position against group of six trade-weighted currencies, was up 0.14% at 94.72.

The American currency continued to be under pressure against the yen after last week’s strong U.S. jobs report failed to impress Fed officials, as it stuck to a cautious approach on rate increases.

Meanwhile, the Japanese currency continued to gain as oil prices plunged for the third consecutive session, hitting one-month troughs. The yen’s consistent climb fueled talks over how much more the currency can rise before Japanese officials intervene to weaken the safe-haven currency.

Against the British currency, the dollar was stronger with GBP/USD galling 0.35% to settle at 1.4211. The greenback was steady against the Swiss franc, with USD/CHF trading at 0.9589.