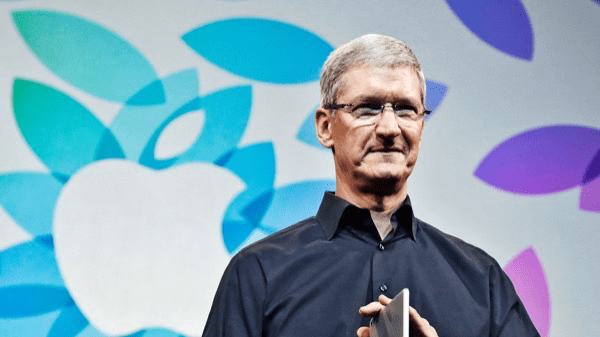 Apple just filed a report with the Securities and Exchanges Commission (SEC), revealing the earnings of its executives during 2015. The filing disclosed the fact that CEO Tim Cook earned around $10.2 million last year, a small increase from the $9.2 million he earned in 2014. His salary was $1.7 million in 2015. Cook also has around 3.1 million Apple shares that have yet to vest. Those shares at the end of 2015 were worth around $350 million.

Most of the other executives earned roughly $25 million during 2015, including $20 million in new stock awards. Company CFO Luca Maestri earned $25.3 million, an increase from $14 million in 2014. Retail chief Angela Ahrendts earned $25.7 million, which was down from $73.4 million in 2014. Eddy Cue, Dan Riccio, and Bruce Sewell all earned $25.1 million each. The numbers don’t include restricted stock units that vested in 2015. Apart from Cook, all executives received a $1 million salary in 2015.

Apple did not, as usual, disclose earnings for Chief Design Officer Jony Ive.

Apple will reveal more details at its Q1 2016 earnings call on January 26th, which should provide more insights into the company’s performance in 2015. The recent filing revealed that the company generated $233.7 billion worth of sales in 2015, a rise of 28 percent compared with 2014.