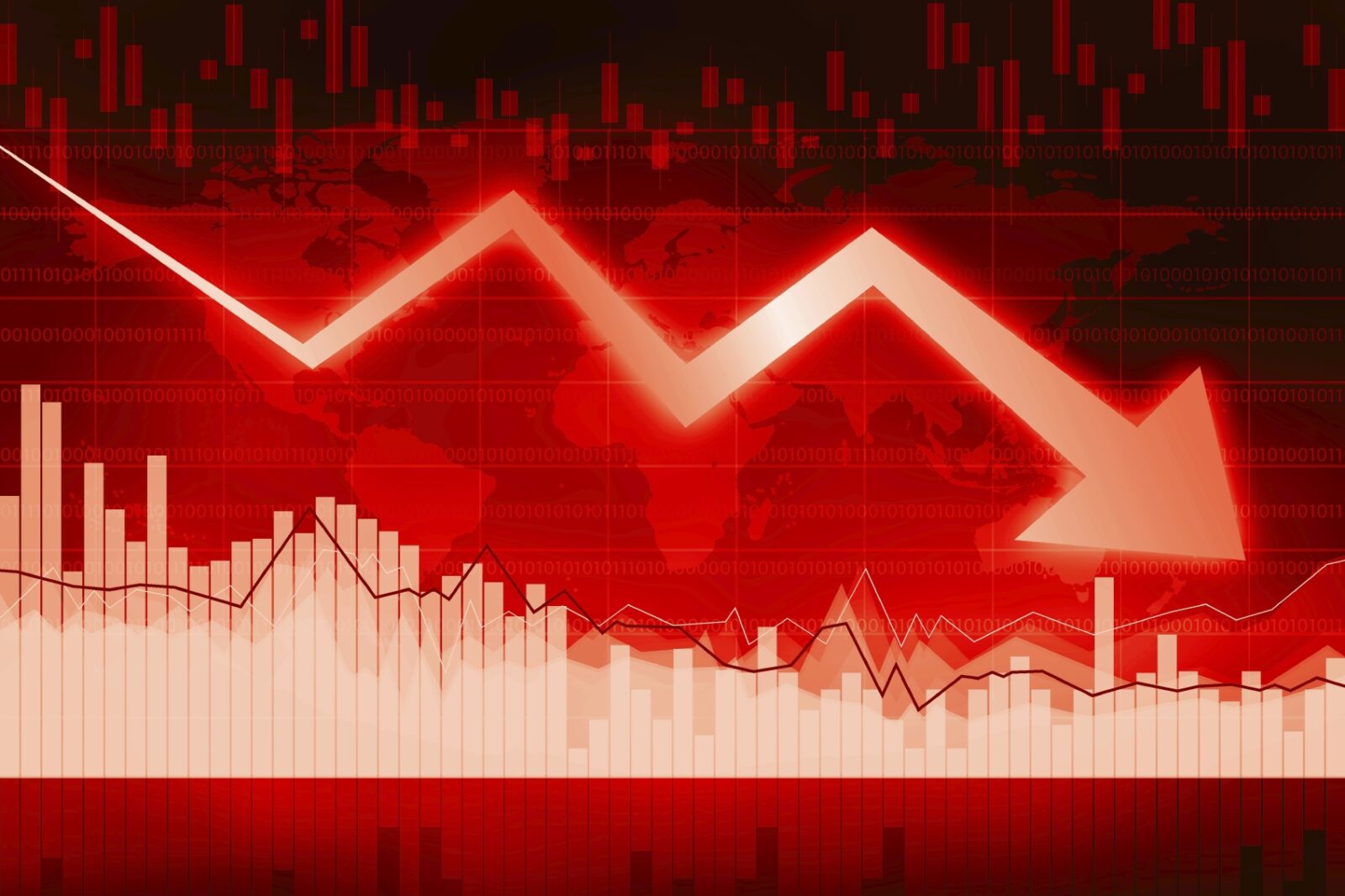 The UK market struggled on Wednesday, as commodities dragged down shares amid fresh concerns that China’s economy is struggling. The Asian nation is the largest consumer of metals in the world. North Korea’s recent nuclear test also weighed on investor confidence.

Data from a private survey showed that China’s services sector expanded at the slowest rate in over a year in December. The People’s Bank of China also set the yuan midpoint 0.22% weaker.

ARM Holdings (ARMH), the chipmaker, also lost 3%, falling to its lowest level in two months after the announcement that Apple will likely cut production of its newest iPhone models by 30% in the coming quarter.