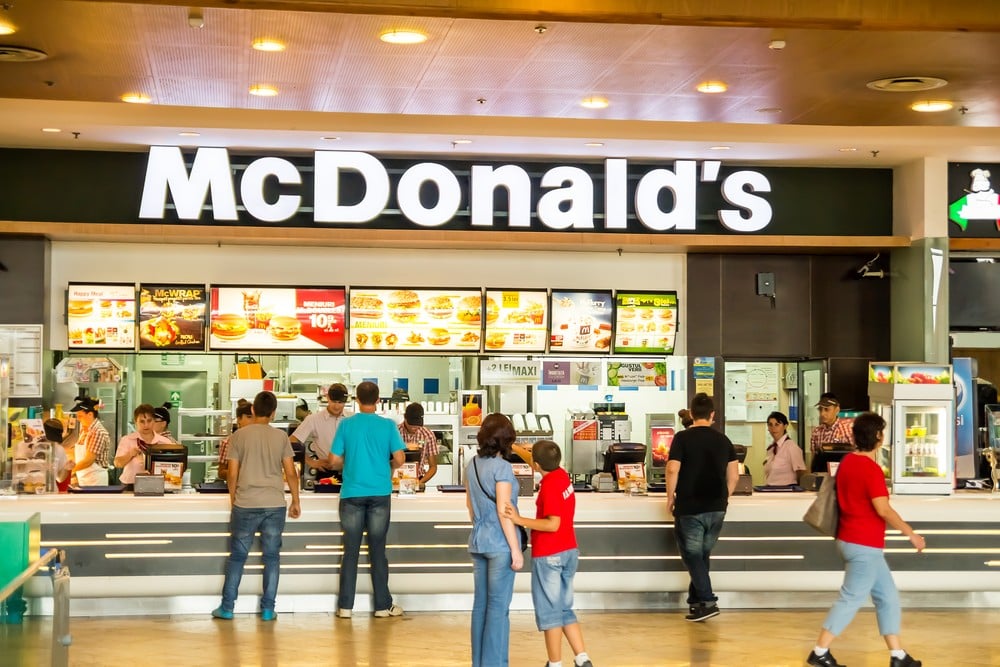 The unemployment rate remains is at 7.9 % currently. Those who want to work now till have some opportunities to do so. Here are three market giants that always seem to be hiring in this economic boomtime. Even the inflation rate is within margins of what we’ve come to expect, at 1.31% . So, whether or not the wages are on par with deemed “living,” the following companies are at least keeping pace with expectations.

With over 14,000 McDonalds in the U.S., so there’s literally always a McDonalds near you. McDonalds isn’t overly picky about past job experience, which is why it’s a great opportunity for youngsters new to the job market. Surprisingly, McDonalds is also a terrific chance for older folks to get back in to the job market, such as housewives, vets or anyone with large employment gaps. In an age when over 108 million people are over 50 years of age, this is a nice employment option.

Walmart is number one on the Fortune 500 list with annual revenues over $500 million. This online and retail giant is still ahead of number two on the list, Amazon. Walmart operates over 4,000 stores throughout the United States, and that’s not including its Sam’s Club centers. Walmart is another giant that is always looking for more associates. This may be due to high turnover, or simply the sheer volume of work to be done at Sam’s Clubs, Walmart Supercenters, Walmart distribution centers, and Walmart Neighborhood Markets. Walmart is known for supporting returning vets, and offering great benefits such as tuition reimbursement and 401K matching contributions after a certain length of employment.

Target is number 38 on the Fortune 500 list of companies. With just over 1800 stores operating in the U.S., it’s not the largest operation, but it is a place where people can always find a job. Target seems to always be hiring, especially at its distribution centers, which are dotted throughout rural areas of the country. Target is also one of the nation’s largest food retailers, which is surprising since it began as a simple merchandise retail company years ago.

These are three market giants that always seem to have a need for new employees and have thousands of locations all over the country.

What Do Moving Companies Do?

Unlock the Power of Cash App on Plaid: What Bank Is Cash App On?

4 Ways to Increase Your Financial Stability