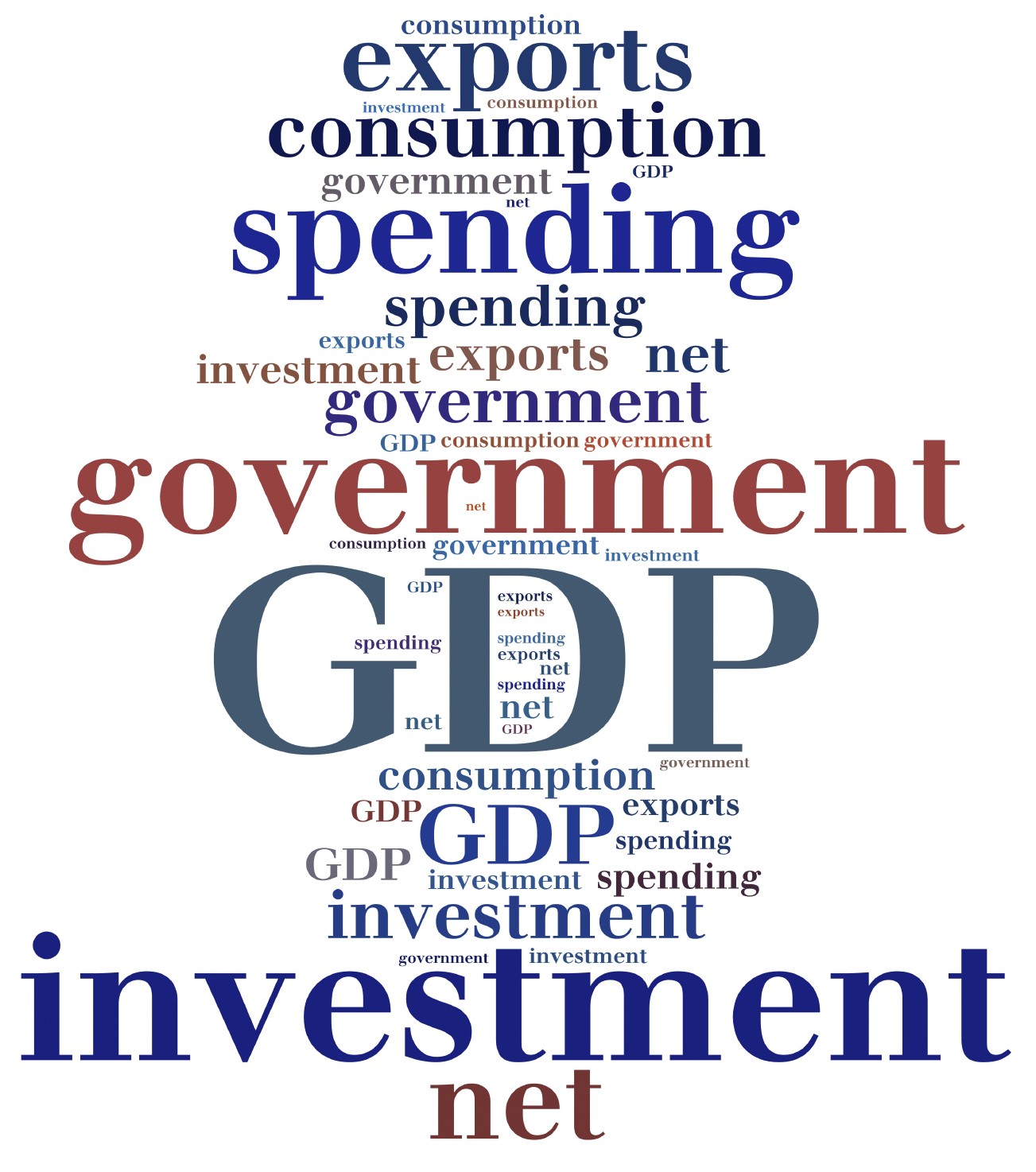 As 2015 draws to a close and a New Year looms, we’ve decided to take a look back at the biggest winners and losers in 2015 according to GDP data.

2015 was a tumultuous year overall. Who came out on top and who contracted?

USA – US GDP grew 2.1% YoY in 2015. With the Federal Reserve finally raising interest rates .25 basis points, despite a strengthening dollar the US finished the year strong with 2% QoQ growth.

Euro Area – The Euro Area saw 1.6% growth for the year. Considering the situation in Greece and the struggling economies in Spain and elsewhere, this modest growth is very positive.

China – China saw 6% YoY growth overall. While this is considerably less than previous years, China’s economy has been cooling, and 6% in a single year is not bad compared to the rest of the world.

Ireland – After a few years in the doldrums, Ireland had a good year in 2015 with GDB growing 7%. With debt to GDP still sitting at 109%, Ireland will need to grow yet further to get itself out of trouble.

Brazil – Mired in corruption scandals involving top officials and suffering under the weak demand for commodities, Brazil had a bad year in 2015, with a 4.5% contraction of GDP. Brazil has a lot of cleaning up and reform to do before things get better, with many alaysts not sure 2016 will see Brazil fare any better.

Russia – Another nation feeling the pressure of low oil and gas demand and economic sanctions for it’s international conduct is Russia. 2015 saw Russian GDP shrink 4.1%. The Rouble also crashed in 2015 with 15% inflation, according to the numbers.

Venezuela – Venezuela may be in the biggest trouble of all. With a 4% contraction of it’s economy, the Latin American nation saw it’s currency deflate a staggering 68.5%.

So there you have it. A roundup of the biggest winners and losers for 2015, according to official numbers.