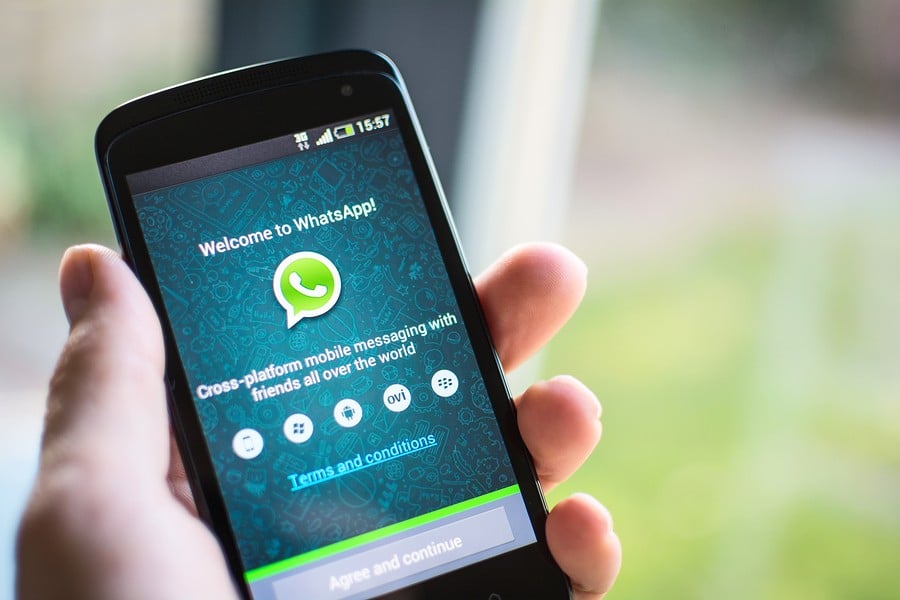 The news came from German Apple blog Macerkopf, which claims that the feature is in development by WhatsApp. What’s more, they’ve also provided a supposed image of video calling actually working.

The user interface appears authentic and is visually consistent with the company’s video calling feature. It is quite basic however, and only gives options to switch between front and rear cameras or to mute the microphone. However, it is said to work on Wi-Fi and on mobile data.

Besides the video calling, WhatsApp is also reportedly testing browser-style tabs to quickly switch between your active chats.

The single image posted on Macerkopf isn’t proof that video calling is nearing release, but it’s certainly a likely possibility and apparently may be ready in the next few weeks. 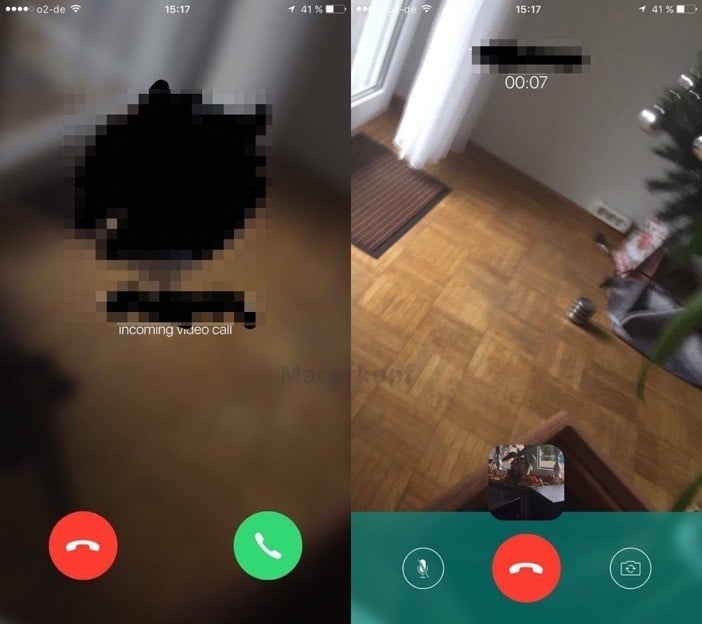