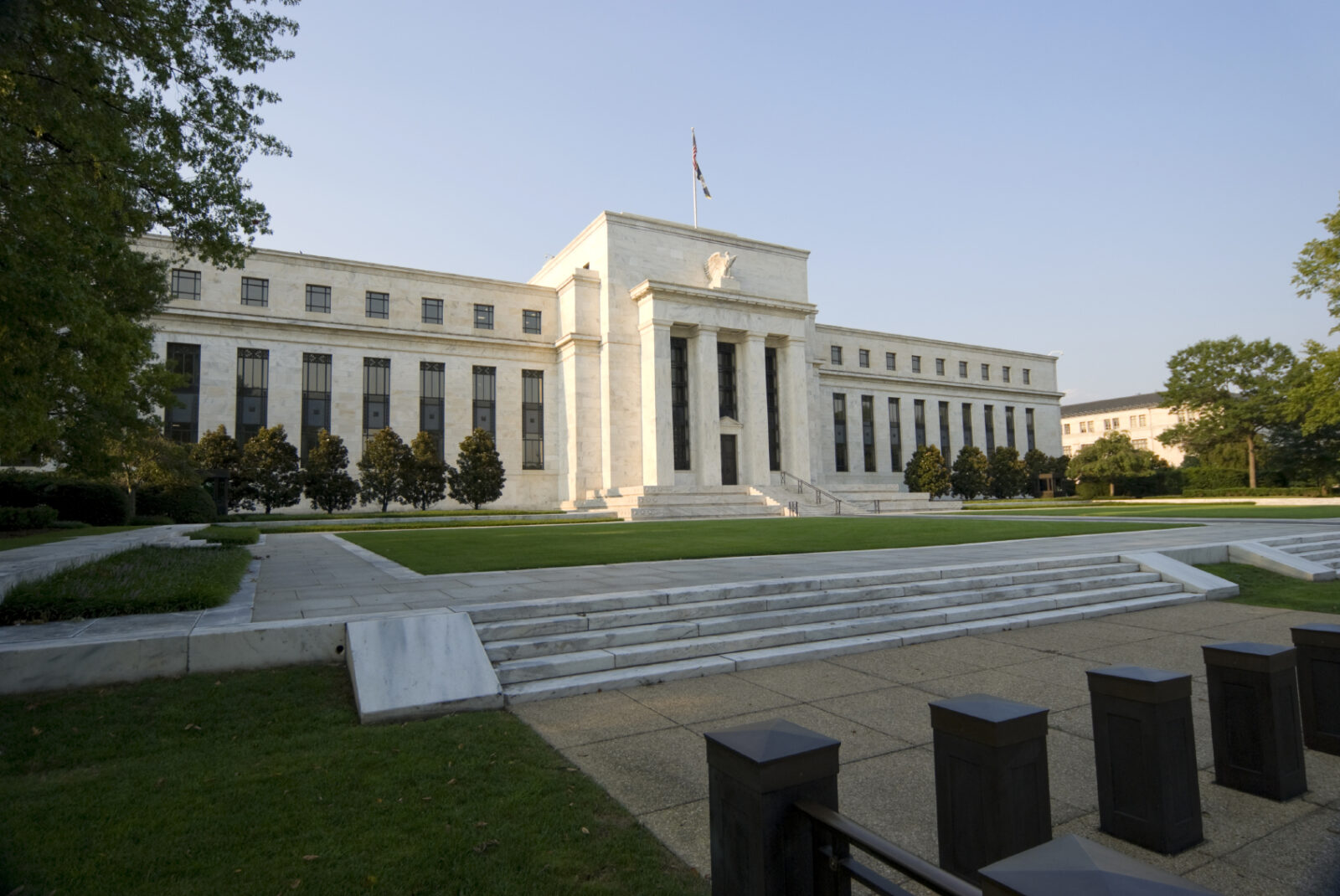 In London, the price for the July Brent contract edged higher by 0.57% to trade at $48.05 a barrel, also the highest trading price since November.

Many traders got rid of the dollar after the Bank of Japan (BoJ) decided on Thursday to hold its monetary policy, surprising market players who expected additional monetary easing.

Meanwhile, traders and analysts are anticipating the release of U.S. data on employment costs, personal spending and consumer sentiment which is due later today, for additional clues on the strength of the U.S. economy.

Oil prices surged higher after the U.S. Energy Information Administration on Wednesday reported a drop in domestic crude production to 8.938 million barrels a day. The 15,000 barrel-per-day decline was the seventh consecutive week of output drop.