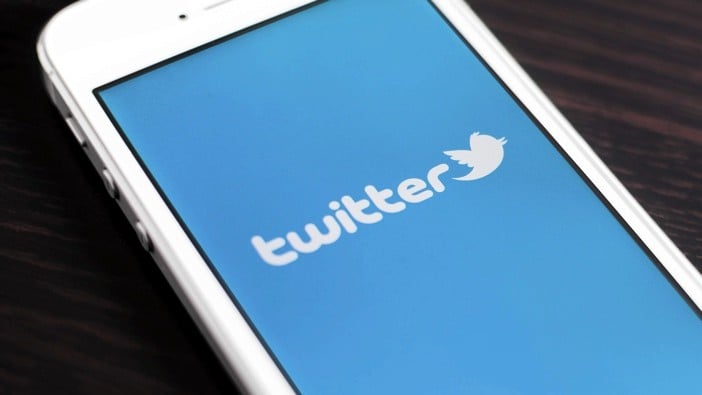 Twitter has so far confirmed the investment, but did not provide financial details.

“Earlier this year we made an investment in SoundCloud through Twitter Ventures to help support some of our efforts with creators”, said chief executive Jack Dorsey.

SoundCloud, a system that enables people to share and upload music and other audio content, confirmed the investment.

The investment was part of a funding round expected to be around $100 million, which would now value SoundCloud at around $700 million, the report in Re/code stated.

The microblogging site has attempted to move into the music business in the past with the launch of Twitter Music in 2013, which closed just a year later. At the time, the firm said it would consider new ways to bring music-based content to the service.