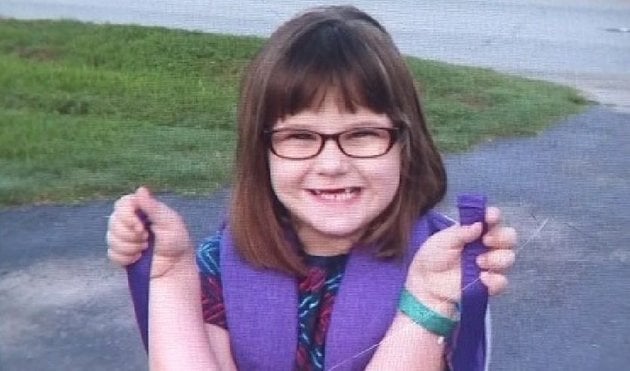 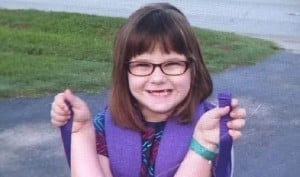 A pickup truck that was driven by the suspect in the abduction of 6-year-old Alexis “Lexi” Johnson from Texas has been found in Louisiana, but both the child and the suspect remain missing, authorities say. (more)

Louisiana State Police said the vehicle driven by suspect Harvey Eugene York, Jr. was found in Sabine Parish on early Monday. York and Lexi have not yet been found and it is unknown if they may have switched to another vehicle.

The girl was abducted in Houston on late Sunday after Lexi’s mother got into an argument with York, her ex-boyfriend, and told him to leave. The suspect then took Lexi and drove off, prompting an Amber Alert in Texas. York is not Lexi’s father.

This is a breaking news alert. Please check back or follow @BNONews on Twitter as details become available.