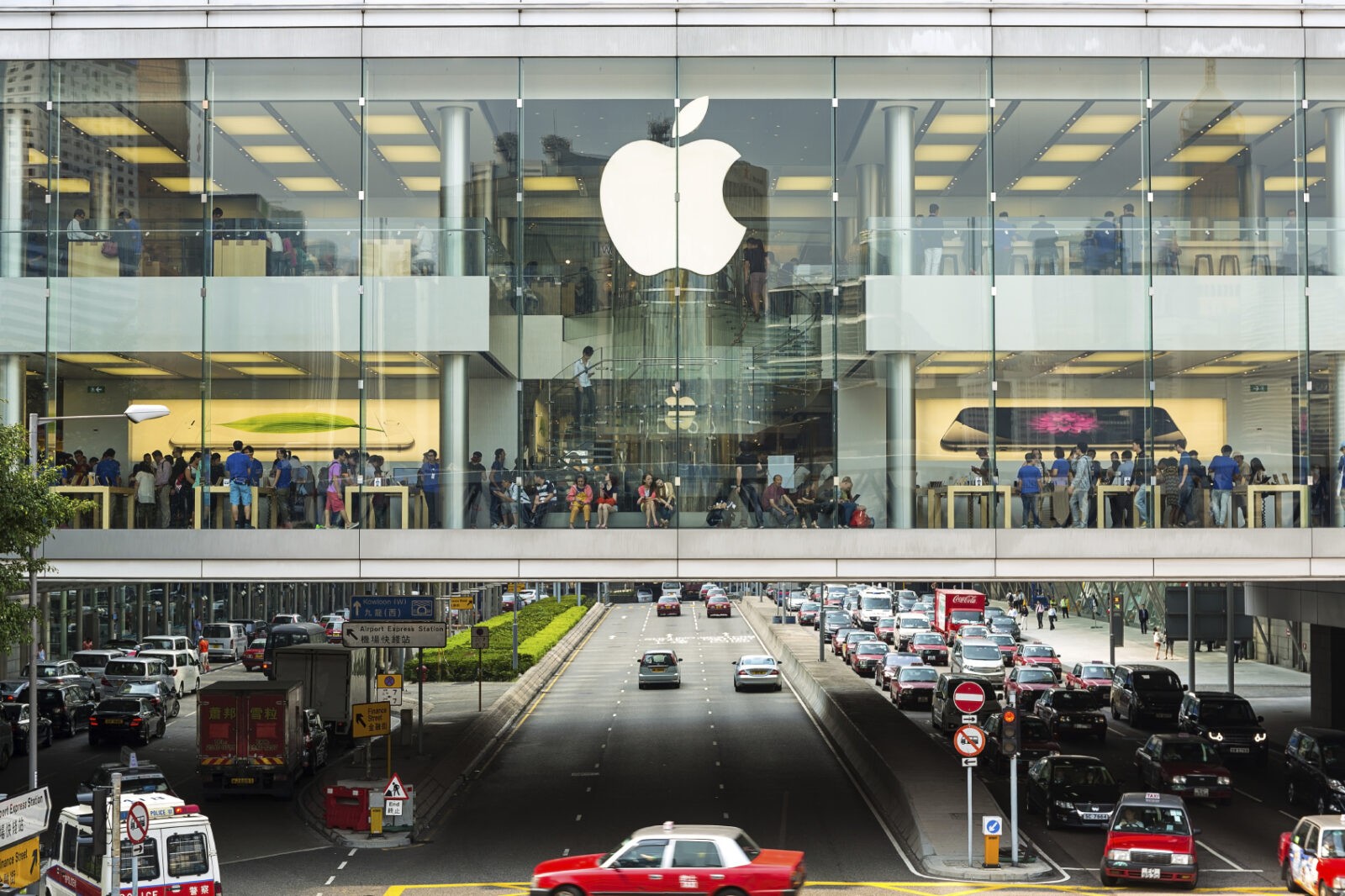 South Korea’s Fair Trade Commission (FTC) is reportedly investigating “some matters” in relation to tech American tech giant Apple, according to the head of the country’s anti-competition body in a parliamentary hearing.

At a hearing which took place on Tuesday, the FTC Chairman Jeong Jae-chan refused to comment on the specifics of the case being looked at by the regulator’s investigation, when asked to do so by a South Korean lawmaker.

South Korean domestic media has also reported earlier in June that the FTC was reviewing the details of Apple’s contracts with domestic mobile network operators.

According to Reuters, Apple has not yet responded to a request for comment.