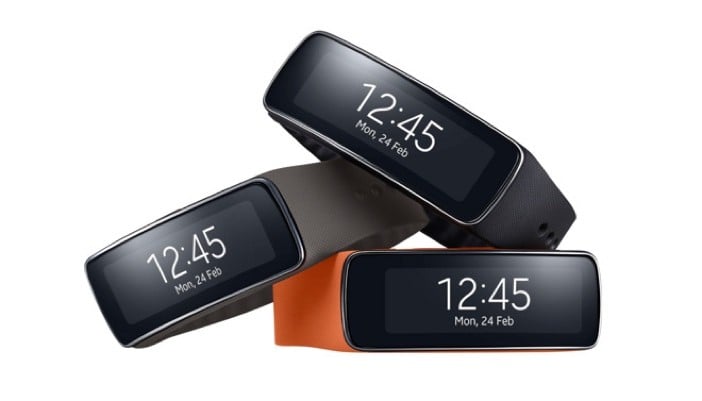 Samsung will apparently port more apps to iOS later this year as it attempts to increase the cross-platform appeal of its tablets, speakers and fitness trackers.

A new version of Gear Fit Manager for example, will allow users to pair an iPhone with a Gear Fit devices, sources told SamMobile. Also, Samsung is also reportedly working on an iPhone version of its S Health, an app that logs activity, sleep and food intake. The apps is usually preinstalled on new Samsung phones.

Furthermore, the company may be planning to release apps for its range of Level audio accessories, as well as two apps – Remote Control and Family Square, for the Galaxy View. That device is a giant tablet that acts as a streaming-based portable television.

The South Korean firm already has a Smart Camera app on iOS, that connects with some of the company’s compact cameras, but is said to be planning to update the interface. The app can currently copy videos and images as well as act like a remote control and viewfinder.

Samsung recently said it would include iOS support in its Gear S2 smartwatch. Conversely, Apple has almost no apps available for Samsung devices. The Apple Watch only works with the iPhone, and there are just two Apple-created Android apps – Apple Music and Move to iOS.