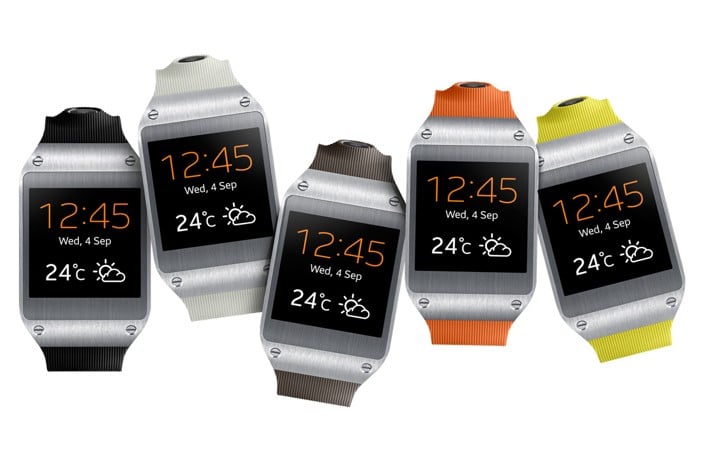 South Korean technology giant Samsung Electronics is said to be planning to introduce a new smartwatch in the second half of this year, that will feature a mobile payments function, according to a report in South Korea’s Electronic Times newspaper on Monday.

New Samsung Gear smartwatch due in 2015

Samsung’s previous Android-based Gear smartwatches were quite poorly received, and the company stated earlier this year that it would take a wait-and-see approach to releasing updated models in future.

With the recent success of the Apple Watch, it seems Samsung has now decided to release a new, improved line of smartwatches after all. The new models are said to support near field communication (NFC) technology to support wireless payments, presumably in conjunction with the company’s already-announced Samsung Pay service. NFC is basically the same technology used by Apple for the Apple Pay feature of its phones and smartwatches.

The South Korean firm has already said that its Samsung Pay mobile payments service will be available wit select partners in July, however the company has not yet responded on the Electronic Times report in terms of its smartwatch plans.

It remains to be seen how successful Samsung could be with its new smartwatch, as its previous lineup was criticised heavily for a poor design and user experience. Samsung will no doubt be watching the progress of the Apple Watch closely over the coming months as it looks to refine and hone its new designs.