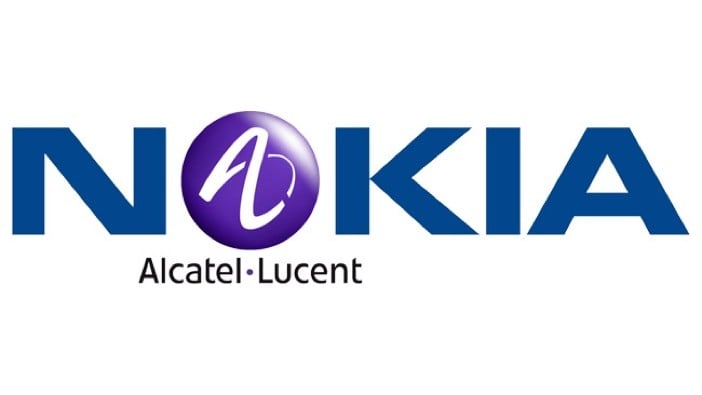 Finland’s Nokia just beat profit expectations for its telecom network equipment business, but said rollouts for new networks will be slow this year in its most important market, China.

Nokia’s network business, which represents over 90 percent of standalone sales, reported Q4 operating profit margins of 14.6 percent, compared with 14 percent the year before and a 13.8 percent estimate in a Reuters poll by analysts.

Net sales for the Nokia group fell 3 percent in constant currency terms to around $4.08 billion.

“They didn’t give any financial guidance for this year, and all they said about the outlook was that the (networks) market demand looks rather weak. This is a bit like walking in fog”, said Mikael Rautanen, analyst at Inderes Equity Research.

“But the result was strong, the networks unit is in a very good shape, and Alcatel also put out some good quarterly numbers”, said the Helsinki-based analyst, who recommends that investors reduce their holdings in the stock.

Last month Nokia started to combine operations with Alcatel-Lucent, and this week it said it holds 91 percent of Alcatel shares after a second round of its 15.6 billion euro all-stock offer.

Revenue over the period rose 13 percent to 4.16 billion euros.

Additionally, catch up patent payments from Samsung helped Nokia’s total operating profit in the quarter grow by 46 percent on the year to 734 million Euros ($829 million), which was largely expected by the market.