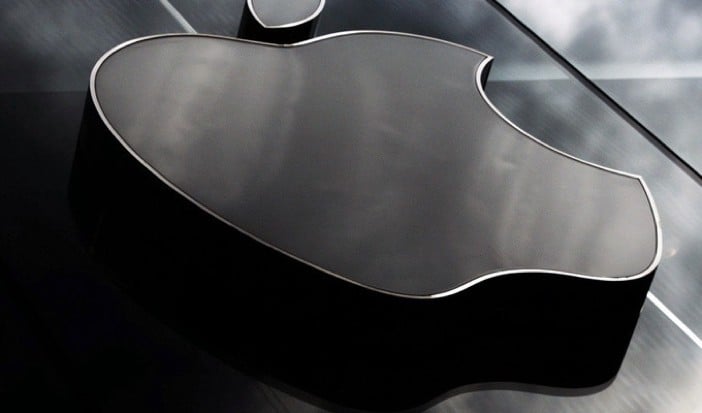 Apple’s iPhone 6 and iPhone 6 Plus are proving huge in China, taking share from Samsung and selling so rapidly that China looks set to become a larger source of revenue for Apple than the US in the next few years.

The world’s most valuable company reported on Monday a 71% increase in iPhone ales to China, to $16.8 billion, fuelled by the new bigger iPhone 6 and iPhone 6 Plus. Apple in fact sold more in the first three months of the year in China than it did in the USA, for the first time.

Demand for the phones pushed China to 29% of global sales in the first quarter, compared to 21% a year ago. In comparison, the Americas represent 37% of total sales, but growing more slowly at 19% last quarter.

“The bigger screens on iPhone 6 have been selling like hot cakes”, said Daniel Ives, an analyst at FBR Capital Markets, who says that China could represent 40% of Apple’s revenue by 2017. China is “the golden goose”, he said.

The sales in China have also been helped by Chinese New Year, which caused a latent built-up demand. “Apple fans in China had been waiting years for bigger-screen iPhones and they are upgrading at a furious rate to the new models”, says Neil Mawston of Strategy Analytics. 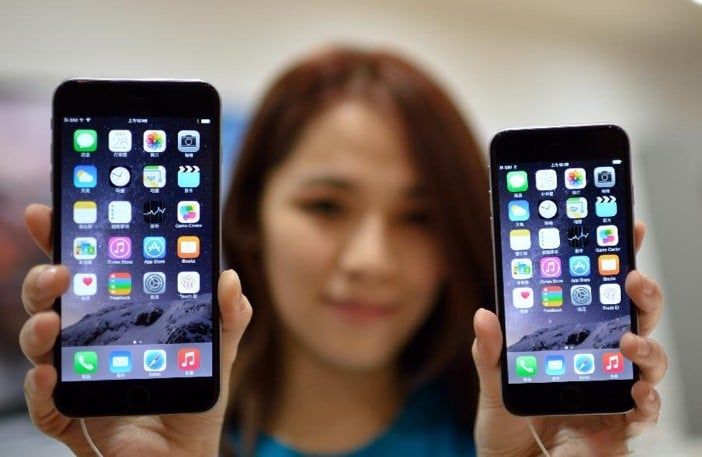 Samsung on the other hand managed to win millions of Chinese with its Galaxy Note phablet a few years ago, which has a screen size more than 5 inches. But now Apple is starting to win some of those customers back again.

“Apple really had no choice but to come back with a bigger screen iPhone for the 5-inch category to bring those switchers back, and that’s precisely what they’ve done”, said Mawston.

Chinese customers perhaps love larger screens because it makes it far easier to write Chinese characters with a finger onscreen, and also because it’s more pleasing to watch video. For many Chinese consumers, the phone is also the only computing device they own, so it makes sense that they would prefer as large a screen as possible.

“People just use them for more, and therefore appreciate the bigger screen”, said Frank Gillett, an analyst at Forrester.

Apple now also offers iPhones on all three major operators – China Mobile, China Telecom and China Unicom, all with attractive subsidies. And as far as many Chinese are concerned, the bigger the phone the better.