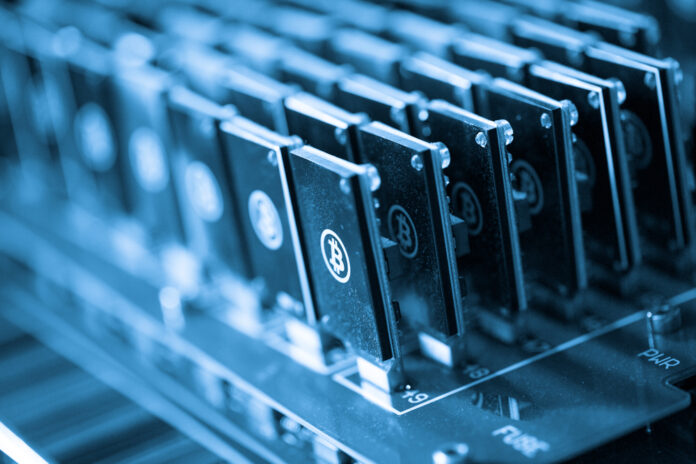 Cryptocurrency has skyrocketed over the last decade. Suddenly, people worldwide have tapped into the digital currency that will forever change how economies work and who has access to money.

Whether you want to mine yourself or you just want to invest, you should still understand how it works. This is not going away anytime soon, so it is only beneficial to tap into what this digital currency world is all about.

Plus, you could profit substantially by understanding how bitcoin mining works. This is why we have put together the ultimate guide so you can get up to speed with everything bitcoin mining.

What is Bitcoin Mining?

The world of bitcoin mining takes place digitally, not physically. It is a process where there is a network around the world working hard to run bitcoin code. This process legitimizes bitcoin mining and ensures the cryptocurrency’s blockchain is correctly done.

When the bitcoin mining process works, new bitcoins can enter the digital circulation of currency. The miners who mine a bitcoin will then get to keep it and add it to their digital wallet.

Without bitcoin mining, the whole system would fall apart. It is essential in validating transactions and keeping this currency alive. That is why bitcoin miners are often rewarded so generously. It isn’t easy. It is quite an investment.

To mine for bitcoin and undertake the logistics of the transaction process, bitcoin miners must have powerful computers that are highly intelligent and able to process complicated algorithms and mathematical problems.

How Does Bitcoin Mining Works?

So how does it exactly work? The core of bitcoin mining is the ability to solve complicated algorithm problems. But equally, be able to do so relatively quickly. The goal is to add a new blockchain every ten minutes or so.

The key to success here is to have a ton of computer power. The more powerful, the higher the chances are of securing block wins and ultimately earning a bitcoin.

Special bitcoin mining machines and ATMs allow people to participate in this crazy bitcoin mining world. Some are so intensely detailed that they can generate answers to 100 trillion hashes every second. That is a lot of computer power.

What is Needed to Mine Bitcoin?

To mine bitcoin, you need not only hardware but the right amount of energy. In fact, because of the popularity of cryptocurrency, there has been an increased amount of energy needed to keep the new blockchains of bitcoin generating.

Most bitcoin mining occurs through big companies that use data centers and mining farms in big warehouses. This allows big allotments of energy to be dedicated to the entire ordeal. It is common for these big mining farms to be near large energy sources like dams and solar farms.

But this does not mean individuals can not mine either. People can mine at home if they are willing to fork up the high amount of investment required. To do so, just be prepared to fork out thousands of dollars. However, the financial risk can turn into quite a big reward too.

The other option is to go mine at bitcoin ATMs, conveniently located around the country. 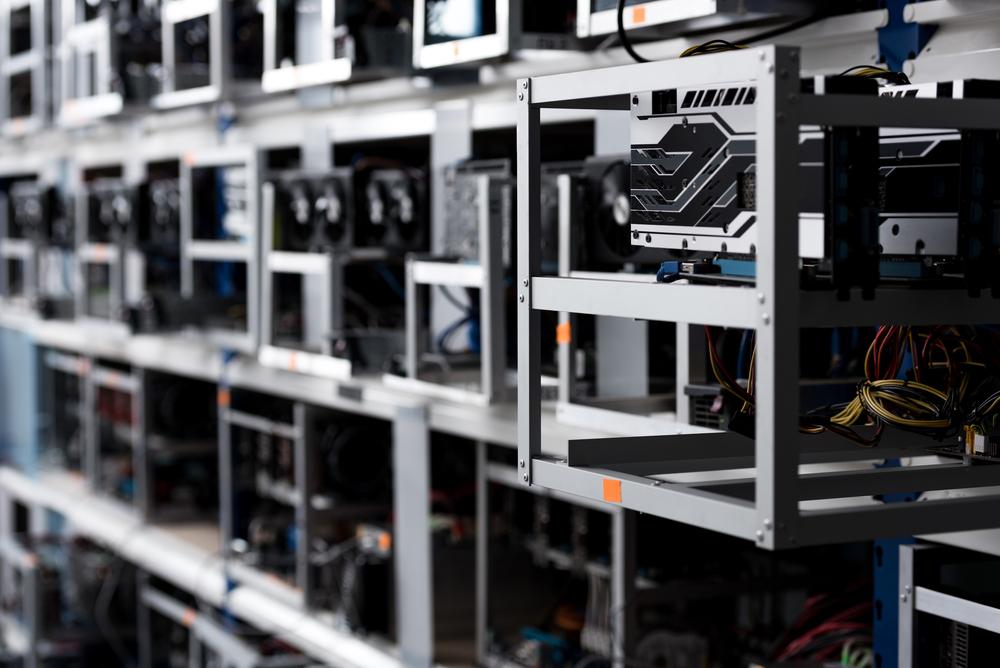 How Long Does it Take to Mine Bitcoins?

Bitcoin mining can vary between taking ten minutes to a few hours. It depends on the power of your hardware. But it also depends on how big the manpower is mining this. A solo miner will have to put in much more time and effort than a big mining farm with a ton of manpower.

If you are doing it solo, consider teaming up with other bitcoin miners and creating a community that can work together. The results will be much more beneficial that way.

Why is it a Good Idea to Mine Bitcoins?

The world is changing, and so is our economy. There has never been a better time to get into bitcoin mining and learn the digital currency world. Many other people have reaped the rewards already, so why not join in on that?

Plus, even if you are just investing in bitcoin, it is still highly beneficial to understand how it works. Not only are you able to understand the process behind mining bitcoins, but you develop the knowledge of how the entire currency is built and lasts.

So what are you waiting for? Bitcoin mining is something everyone can have a role in, so why not try today? 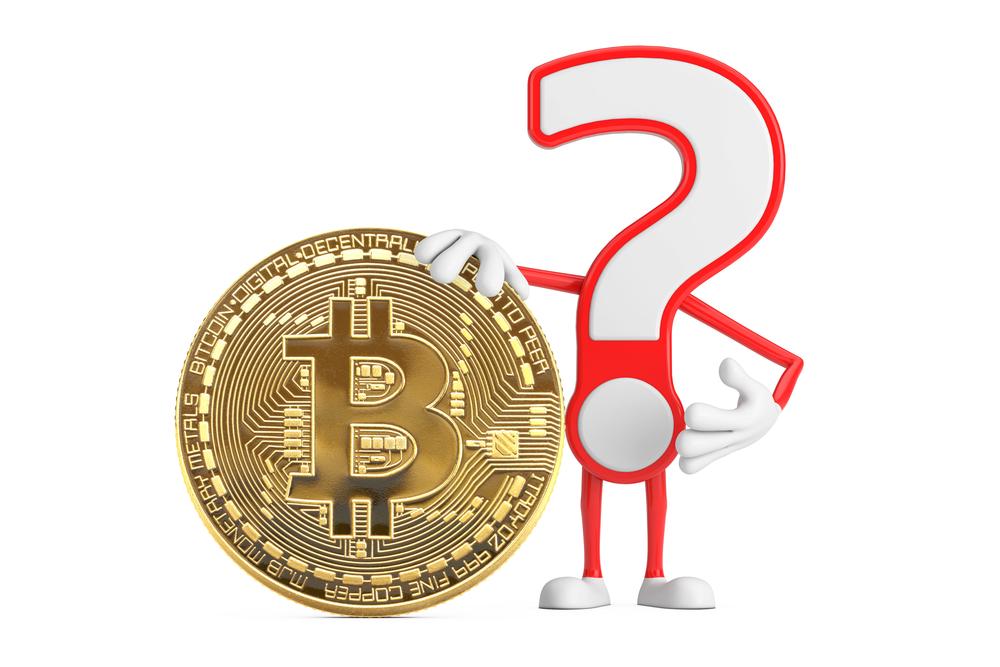 What is Bitcoin Mining?

Bitcoin mining verifies and adds transaction records to the public ledger (blockchain). Miners are rewarded with bitcoin for their efforts.

How Does Bitcoin Mining Work?

Bitcoin miners use special software to solve math problems and are issued a certain number of bitcoins in return. This provides a smart way to issue the currency and incentivizes more people to mine.

How Long Does it Take to Mine Bitcoins?

It depends on the power of your hardware and on the size of the mining pool you join. A solo miner will take longer to mine a block than a pool with many miners.

Why is it a Good Idea to Mine Bitcoins?

Mining bitcoins can be an excellent way to earn some extra money and help support the bitcoin network. Bitcoin mining pools are miners working together to mine blocks and share the rewards.

What is Needed to Mine Bitcoin?

To mine bitcoin, you need special hardware and software. You will also need access to cheap electricity to run the miners for long periods.

How Much Does it Cost to Mine Bitcoin?

It depends on the price of bitcoin and the power of your hardware. Mining pools can help reduce the cost of mining by sharing resources among members.

Yes, bitcoin mining is legal in most countries. However, some countries have restrictions on bitcoin mining or the use of bitcoin. Check with your local regulators to ensure that you follow the law.