The advantages of FIAT currencies over bitcoin:

-FIAT is a sure and reliable channel of currency exchange. There is already a stable system in which FIAT currency follows. This system provides FIAT currency with a way to function without any complications. FIAT currencies use central banks as their source of control regarding money supply and even interest rates. These central banks have tools that they have developed to regulate the economy. Governments also assist in doing these things, making the FIAT currency stable.

-FIAT currency gives a country or the government the flexibility it needs to operate stably and reliably. Due to its flexibility economic threats such as inflation or recession can be mitigated due to its flexibility. Central banks can change and change economic conditions such as interest rates. They can also give the citizens financial credit to help with an economic recession. Countries experiencing economic threats, changes, and financial crises have the flexibility to react because of the stability of this type of currency.

-FIAT currency is not something you find or look for on the ground. It is also not something you mine using a miner machine. It is something that could never grow scarce due to its having almost unlimited resources. These resources keep on growing and are not limited. Economies that rely on FIAT currency do not have to worry about running out of resources and entering an economic crisis.

-FIAT currency has all the means and ability to stimulate and skyrocket economic growth. Central banks control this type of currency and can dictate how much money or banknotes they will print out.

-FIAT currency can endure international economic problems and is suited to perform international trade. This currency gives a country’s government a wider and broader market.

Bitcoin’s disadvantages as a primary currency:

-Bitcoin is very limited, making its resources scarce. This scarcity may appear to be good because it makes bitcoin valuable, but it also causes bitcoin prices or values to fluctuate. Due to this, investors are hesitant to invest in or get into bitcoin. Bitcoin has a lot of uncertainty when it comes to its value and the future it holds.

-Transactions through bitcoin are both unregulated and unspecified, making these transactions harder to trace if issues surface. Bitcoin also lacks security when it comes to transactions and even storage. Sending to the wrong person or sending the wrong amount cannot be undone, which means that those transactions are final even with those mistakes.

-There are a lot of companies that do not accept bitcoin as a source of currency or payment. Bitcoin is not as widely accepted as FIAT currency. Due to this, bitcoin is limited to a few companies and markets on which it can be spent.

So, the question is: will bitcoin replace FIAT currency in its current state? The answer is no. In its current state, Bitcoin cannot replace FIAT currency as the primary currency of the market. Bitcoin is a very risky investment. It is unstable and gives many security risks to the investors and the market itself. Making Bitcoin the primary currency would lead to an unstable and unregulated economy, which is not good.

The FIAT remains the primary currency because it has already established itself and has a governing power that controls and regulates it. This makes it function properly. Transactions done by FIAT currency are more beneficial as they are regulated and can be tracked. FIAT currency also has standards that it follows. The value of the FIAT currency is stable. The resources for FIAT currency are also not scarce. It is also the most accepted currency in the market, making its use more flexible. FIAT currency has a lot of advantages that outweigh bitcoin. As of the moment, Bitcoin, in its current state, is not stable enough to become the primary currency. Before diving into what is better, look into the pros and cons of FIAT currency and bitcoin and see for yourself. Research reliable sources to know which is the better type of currency. 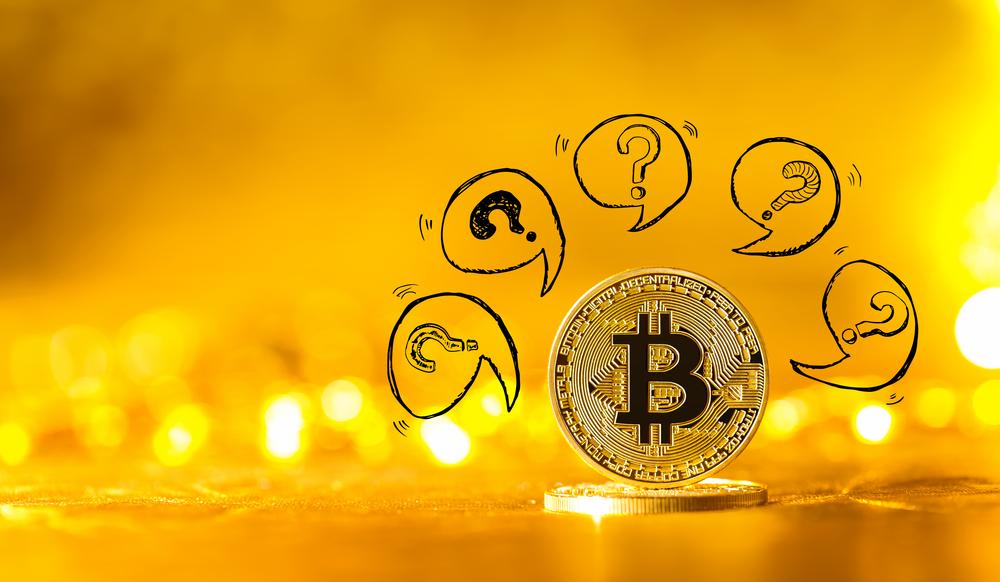 What are the disadvantages of Bitcoin?

The main disadvantage of Bitcoin is that it is a very risky investment. It is unstable, and it gives a lot of security risks to the investors and the market itself. Making Bitcoin the primary currency would lead to an unstable and unregulated economy, which is not good.

What is better, FIAT currency or Bitcoin?

The answer to this question depends on what you are looking for. If you are looking for a stable currency with little risk, then FIAT currency is the better choice. However, if you are willing to take on more risk for the chance of higher rewards, then Bitcoin may be the better choice. Ultimately, the decision of which is better is up to the individual.