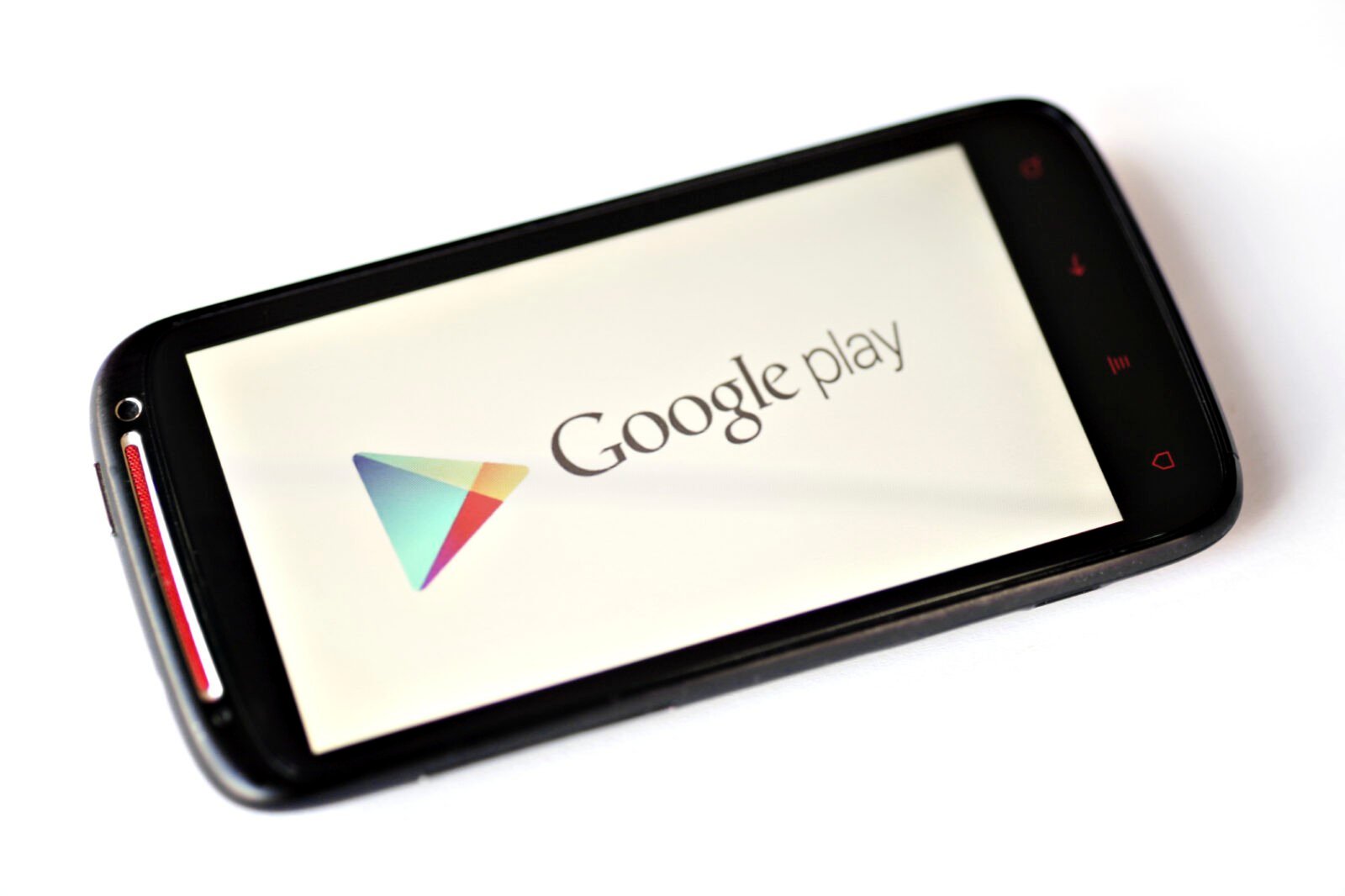 After a recent move by Samsung (KRX:005930) to enable ad-blocking software on smartphones, Google (NASDAQ:GOOG) has countered by banishing standalone ad-blocking apps from the Google Play store.

Adblock Fast, a popular app which partnered with Samsung, was pulled from the store without explanation after racking up 50,000 downloads and claiming the top spot in the charts. The app was given a 4.5-star rating by users.

Generating tens of billions annually from ads alone, it’s understandable why Google would make such a move. Tech-watchers have labelled Samsung’s move as an act of war against Google, and many anticipated a retaliation in the coming days.

Google later declared that adblock fast was in violation of their Android Developer Distribution Service, citing section 4.4 which prohibits the distribution of apps which disrupt or damage other developers, Android users, or Google itself.

This looks like the beginning of a tit-for-tat between the two tech giants. Keep your eyes peeled as Samsung and others will likely try to counter this move in the coming days.

What’s your opinion on ad blockers? Are they unethical? Should they be allowed? We’d love to hear from you.