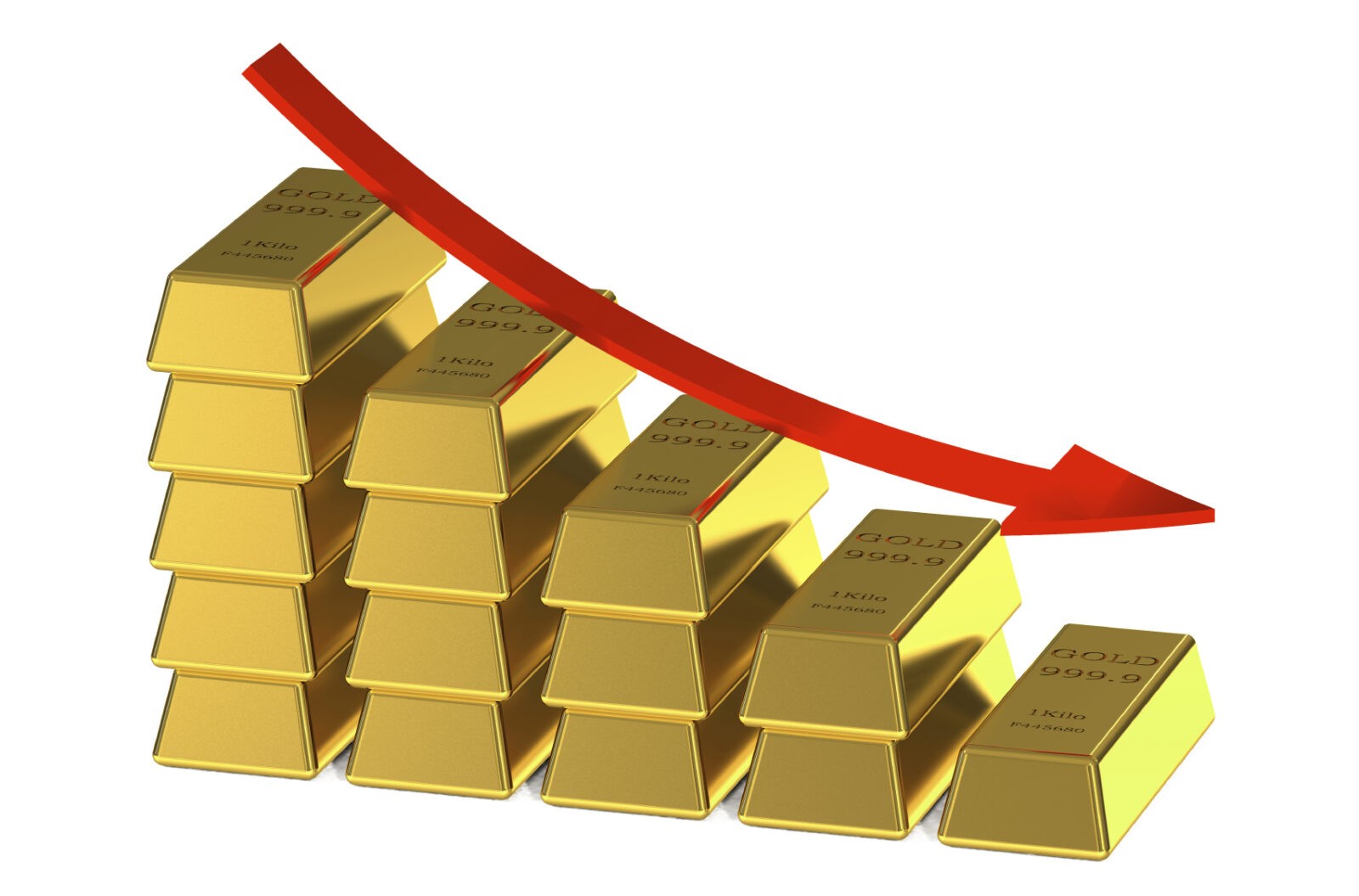 Gold edged lower in European markets on Friday, but remained near its one-year peak as sentiment on the U.S. dollar remained weak due largely to the Federal Reserve’s cautious outlook on the global economy.

On the Comex division of the Mercantile Exchange in New York, gold futures for April delivery shed 0.43% to trade lower at $1,259.60.

Many investors unloaded their dollar assets after the Fed left its monetary policy unchanged on Wednesday. The Fed also indicated that it will likely reduce the frequency of rate increases to just two instead four, as initially expected.

Federal Reserve officials said the American economy faces risks from a slowing global economy, but it clarified that moderate growth and gains in the employment sector would allow it to tighten policy in 2016.

The U.S. dollar index, which tracks the greenback’s standing against a trade-weighted group of six major currencies, rose 0.25% to 95.01 during early trading in Europe.

Gold prices are up by about 16% so far this year as market players continue to invest in safe haven assets. Persistent instability in other financial markets and the possibility of a global recession have made it difficult for central banks like the Federal Reserve to increase rates.

3 Best African Commodities You Should Keep An Eye On

How to Invest In The Most Promising South American Companies?