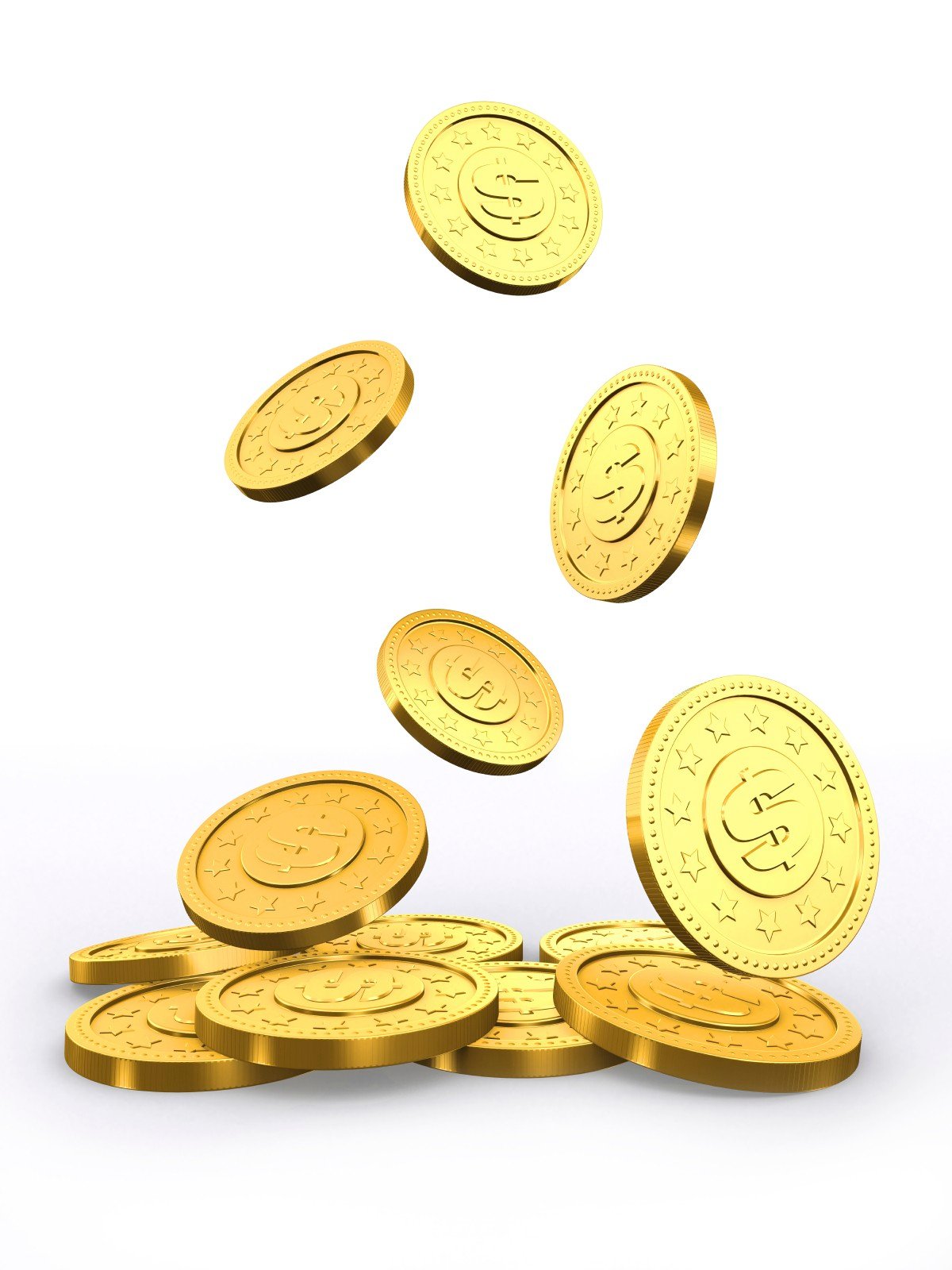 Since the start of the year, gold prices have gained more than 17% despite decent performances by stock markets. The yellow metal has always been regarded as a safe investment choice, with many investors scampering towards it for relief in moments of market uncertainty.

But after peaking in 2012, the precious metal has been on a three-year slide that had gold shed close to half of its value.

Following the crash, many traders were betting against the gold in 2015, but the safe-haven asset gloriously stood its ground, holding steady above the $1,000 mark.

Now that gold is on the upward trend again, many investors are wondering if the precious yellow metal has finally regained its shine.

It appears that it has. Just this week, analysts at RBC Capital Markets released a note projecting that gold will go up even more than it has done so far, and hit the $1,300 mark by the end of the year.

Physical demand for gold is also up particularly in China where both consumers and the government buying up bullions upon bullions, which according to recent data, account for more than 90% of the global output.

With the Chinese economy slowing down and the price of oil dropping to new lows, it’s only a matter of time before investors flock to gold again for shelter. Meanwhile, central banks around the world are looking more helpless, causing more nervousness among market players.

If there is one thing that can hold gold back from hitting its 2012 highs, it’s the American dollar.

Any gold trader knows that when the greenback’s value rises, gold prices almost always fall. Such is the inverse relationship between the two as a strong dollar makes gold really expensive for holders of rival currencies.

So far, the American currency has been up and down this year, and is currently hovering around 95 on the US dollar index (DXY). Meanwhile, Barclay analysts expect the dollar to fall against the yen, a safe-haven asset just like gold. They cite uncertainty over U.S. rate hikes and growing concerns over global economic growth as the reasons for the currency’s anemic outlook.

If current conditions hold, and the greenback continues to shed its value, gold will not have only regained its shine, it will most definitely sparkle even brighter in 2016.