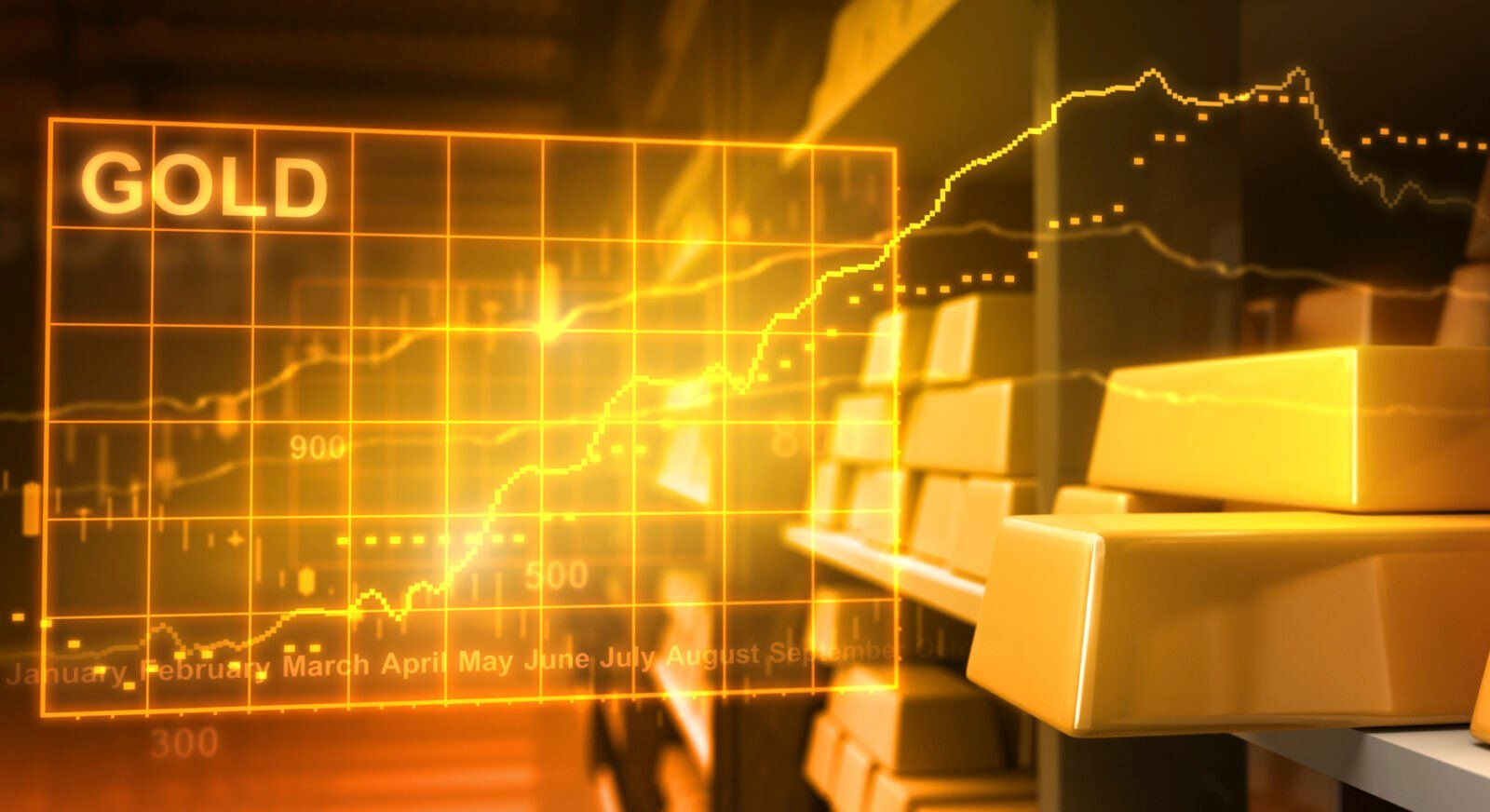 Gold futures declined in European trade on Thursday, after the dollar gained against the euro as market players anticipated fresh stimulus measures from the European Central Bank (ECB), which is holding a policy review meeting today.

Analysts expect the ECB to cut rates further and enlarge its asset purchasing program as part of fresh stimulus measures in a move designed to address persistently low inflation levels in the Euro zone.

The euro dropped to 1.0963, edging lower against the dollar after rising to 1.1034 in the previous day’s session.

The dollar index, which tracks the American currency’s strength against six competing trade-hinged currencies, rose 0.25% to 97.43 on Thursday morning in Europe.

Gold prices typically fall when the greenback is up as a strong dollar weakens the precious metal’s appeal as an alternative asset.

On Wednesday, gold gave up $5.50, or 0.44%, as the safe haven asset lost some of its glitter amid a rebound in global equity markets and oil prices.

Still on the Comex, silver futures for March delivery shed 13.9 cents, or 0.9%, to trade slightly lower at $15.24 a troy ounce during early hours in London.

Meanwhile, copper futures dipped 0.5 cents, or 0.22%, to $2.229 a pound, as investors turn their attention to a fresh set of Chinese economic data.

Market players gauge the demand for the red metal against Chinese figures as the Asian nation is the world’s biggest importer of copper, accounting for 45% of global volume.