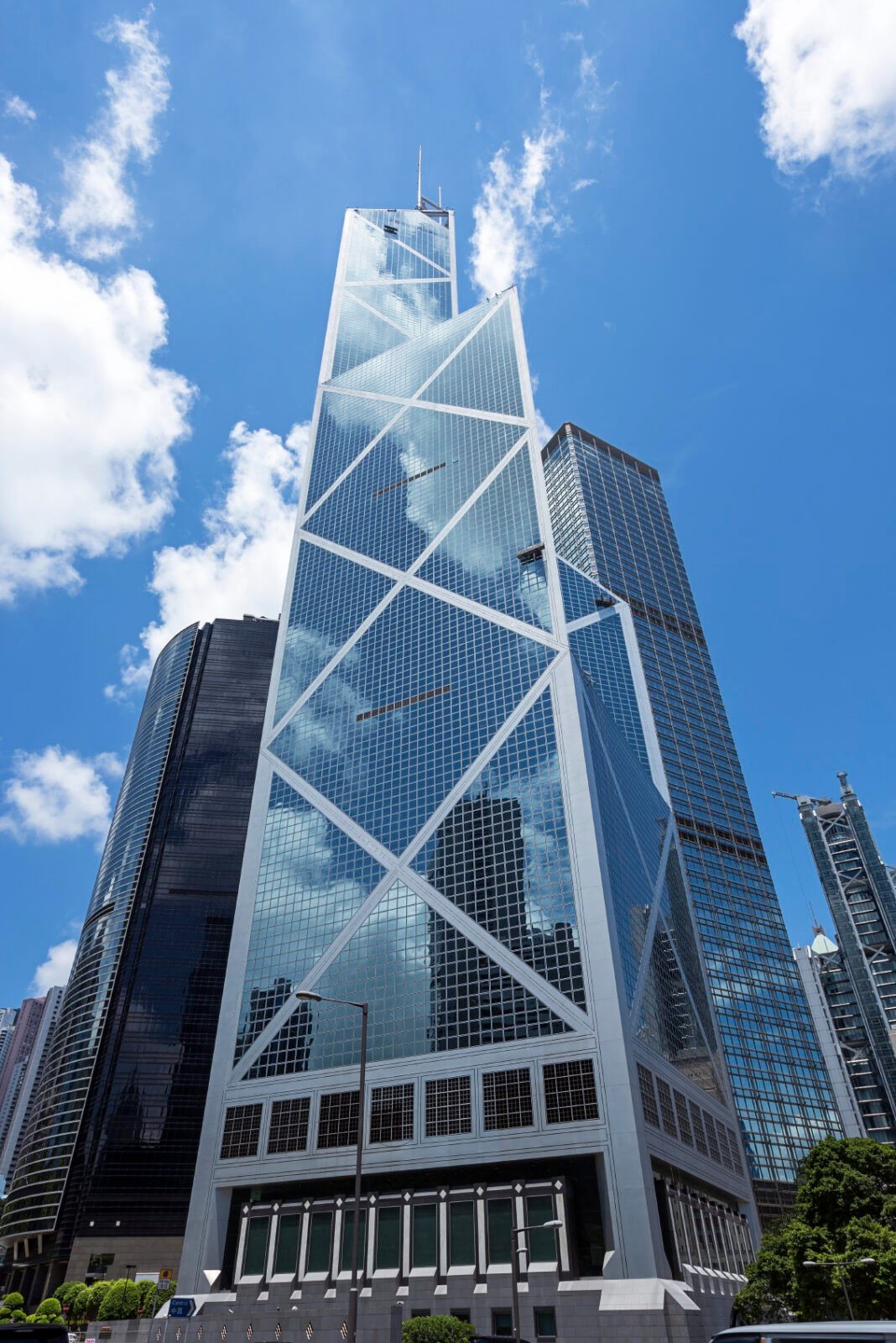 China’s central bank grew at a pace of 6.9% in 2015, and the bank forecasted that growth will slow to 6.8% in 2016. The world’s second-largest economy has been greatly impacted in 2015, with the economy facing downward pressure.

The government expects that the impact of monetary policies that were rolled out during 2015 will start to take effect by Q2 2016. The People’s Bank of China states that there are a lot of positive factors going into 2016 that will help the economy stabilize.

The Chinese Academy of Social Sciences also released their forecast for the economy, and predicts that the economy will slow to a pace of 6.6% to 6.8% due to weak external demand. The Academy also suggests that the government increase its fiscal deficit to 2.1 trillion yuan, up from 1.62 trillion yuan in 2015.

China’s current economic growth target is around 7% in 2015, and the country hopes that fixed asset investment will grow to 10.8% in the coming year. Retail sales are expected to grow by 11.1%, while exports are expected to increase by 3.1% on the year. Imports will also grow by 2.3%, according to initial forecasts by the bank.