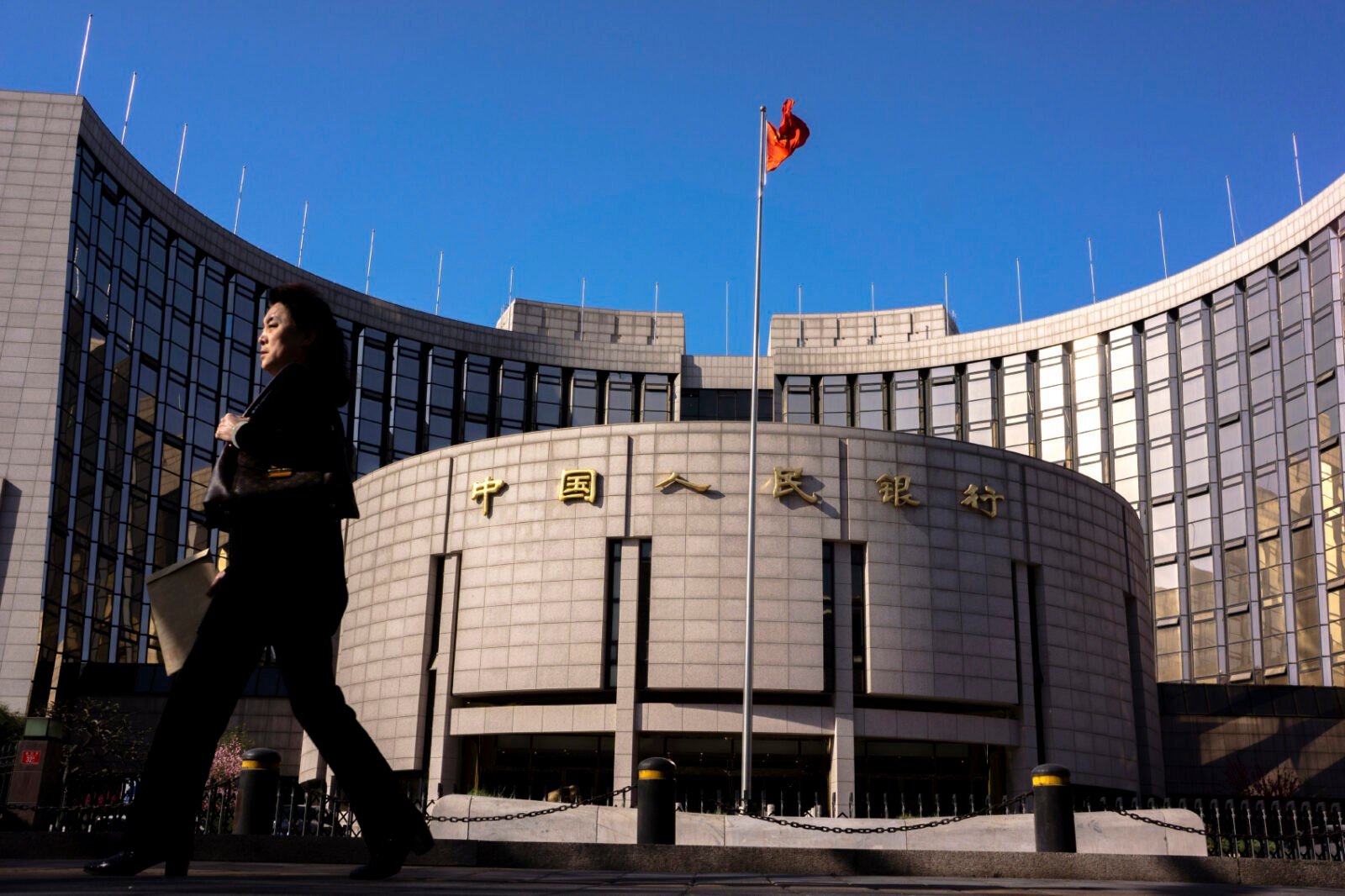 China’s stock market struggled to recover on Tuesday, after its indexes and the yuan crumbled on Monday, causing markets to unravel around the world. Stocks dropped over 2% in early trading, rekindling fears of a stormy market after Monday’s 7% dive triggered China’s new circuit breaker mechanism and halted trade for the day.

Analysts warn that there will be more extreme price swings in the coming months.

The stock regulator and the Central Bank of China reacted quickly, and most indexes have recouped their losses.

The People’s Bank of China added $20 billion in money markets, and investors speculate that it used state banks to boost the yuan as well. The China Securities Regulatory Commission announced that it will be implementing rules that would restrict share sales by major stakeholders even further. The commission also plans to tweak the new circuit breaker mechanism, which has been largely blamed for being the main cause of Monday’s sell-off.

Global markets took a hit on Monday, as investors continued to focus on China’s economy and tensions in the Middle East. China took the biggest hit, where weak manufacturing data caused shares to plummet.