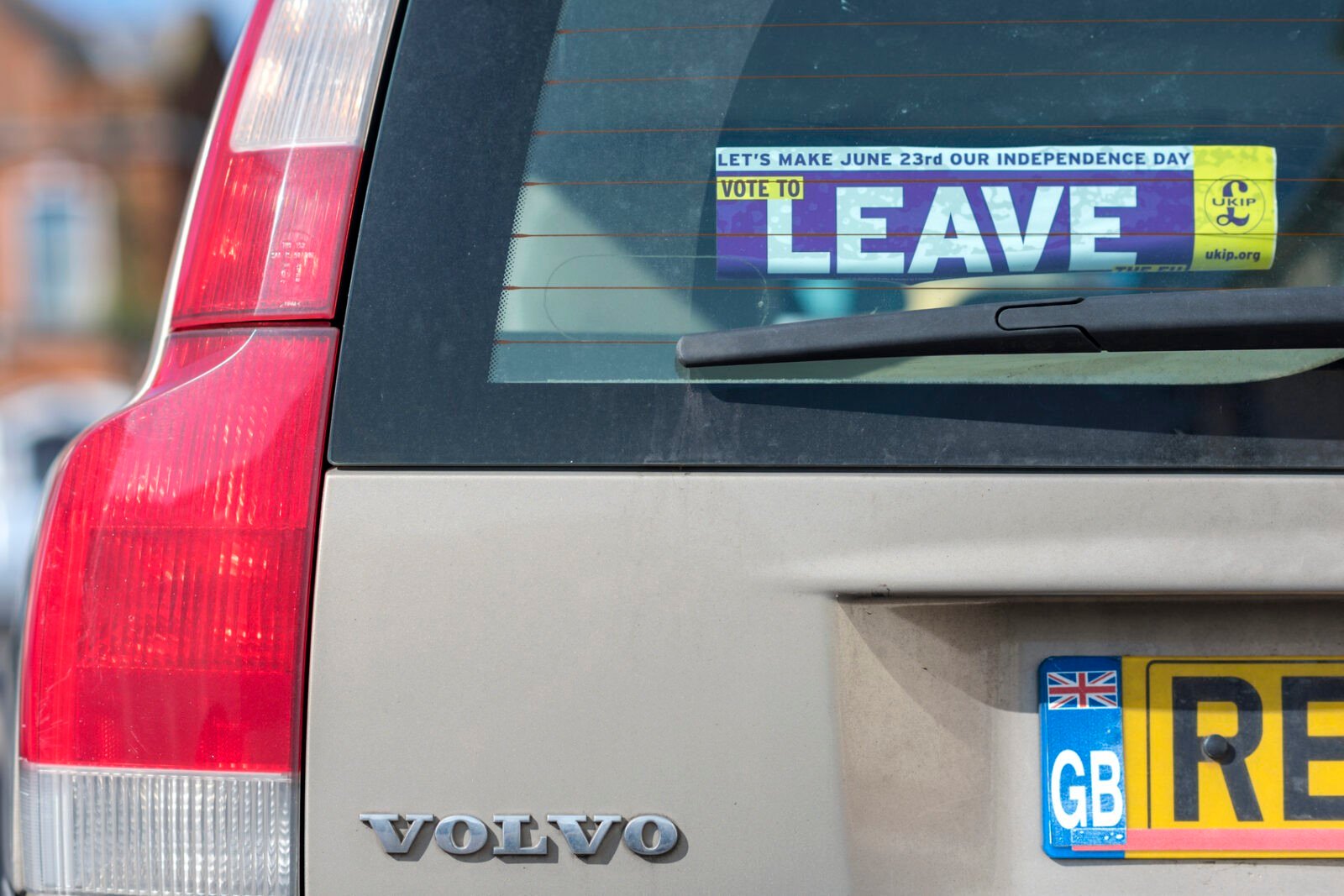 With only a day left until British citizens vote on whether to stay in or leave the European Union, the United Kingdom’s two biggest newspapers – the Sun and the Daily Mail – are calling on their readers to vote “Leave”.

The Sun ran with a full-page graphic on its front page on Wednesday that suggested Queen Elizabeth II is in favor of a so-called Brexit. The story, which is similar to a story the Sun ran in March and which was widely slammed as misleading, is likely to draw criticism from Buckingham Palace.

“What Queen asked dinner guests: ‘Give me 3 good reasons to stay in Europe,’ Sorry Ma’am, we can’t think of ONE,” the Sun said on its front page. Although the story cannot be verified, Buckingham Palace insists the queen is politically neutral and she does not vote in any election.

The Daily Mail, which is the UK’s second-largest newspaper in terms of circulation, blasted the European Union for “lies and greedy elites” on its front page on Wednesday. “A great future outside a broken, dying Europe. If you believe in Britain, vote leave,” it said.

The front pages came just hours after the BBC’s Great Debate, during which former London Mayor Boris Johnson said the referendum could be the UK’s “independence day”, but the Remain side accused its rivals of “lying” and trying to “scare people” by claiming Turkey is set to join the 28-member bloc.

People across England, Scotland, Wales, and Northern Ireland – which are the four countries that make up the United Kingdom – as well as the British Overseas Territory of Gibraltar will vote on Thursday to decide whether the UK should remain a member of the European Union.

Opinion polls indicate a slight advantage for the Remain campaign, though the polls remain too close to predict an outcome.

Campaigns were briefly halted last week after the brutal murder of Labour politician Jo Cox, who had previously voiced support for the Remain campaign. Police believe Cox was targeted by a 52-year-old man with links to far-right extremism, though his exact motive is still under investigation.