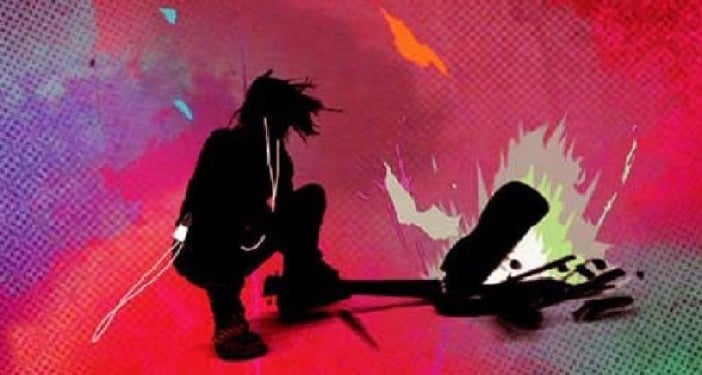 According to a report in the Financial Times, Apple’s fledgling music streaming service, Apple Music, has reached a major milestone with 10 million paid subscribers added since the service launched around six months ago.

The Cupertino company declined to comment on the report, although the numbers themselves do appear pretty reasonable. Apple CEO Tim Cook said the service had already reached 6.5 million paid subscribers back in October last year, and the app has since launched for Android devices.

The figure of 10 million is an encouraging start for Apple Music, as it took rival Spotify about six years to reach the same number. Spotify currently has 20 million paid subscribers and another 75 million that use the free version, which is supported by ads.

Music industry analyst Mark Mulligan told Financial Times that Apple Music has “the potential to be the leading music subscription service sometime in 2017”.