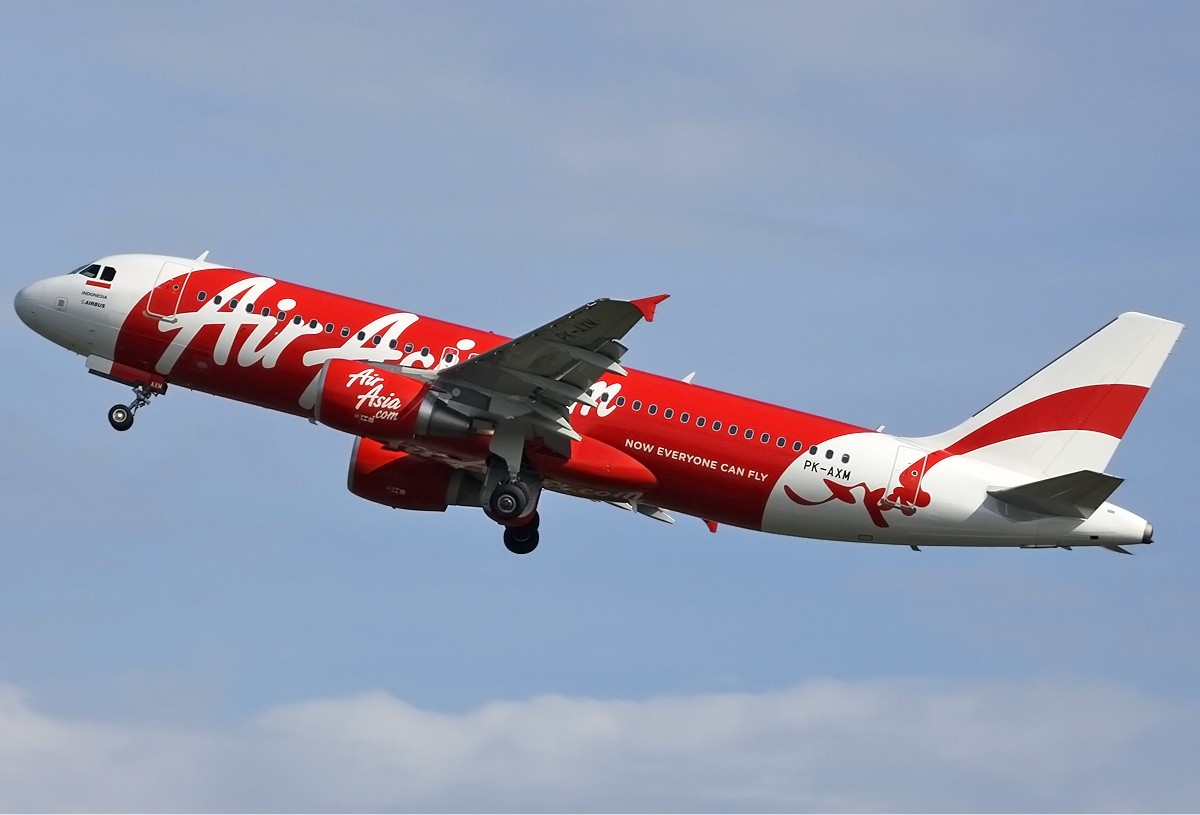 Airbus Group (AIR.PA) has released its earnings report on Wednesday, posting a 15% growth in profit for 2015. Net profit reached €2.7 billion, which is €0.4 billion higher than the year before.

Total sales grew by 6% to €64 billion after the world’s second-largest plane vendor delivered 635 units last year. Deliveries are expected to rise to more than 650 aircraft this year, the Toulouse-based company said.

The European planemaker said it will boost production to seven A330 wide-body jets per month from 2017, in line with this year’s forecasts.

Airbus had previously announced plans to reduce production of the A330 aircraft to six airplanes a month from ten, as the company anticipated a steep drop in demand following the introduction of updated models with more fuel efficient engines. Demand for the A330, however, proved popular, the plane vendor said.

The European company also revealed that its oversized A380 aircraft had broken even for the first time.

Airbus and rival Boeing have both been enjoying high aircraft order bookings as several airlines invest on more fuel efficient airplanes to help save on long-term costs.

Airbus proposed a dividend of €1.30 per share, which is 8% higher than the previous year.