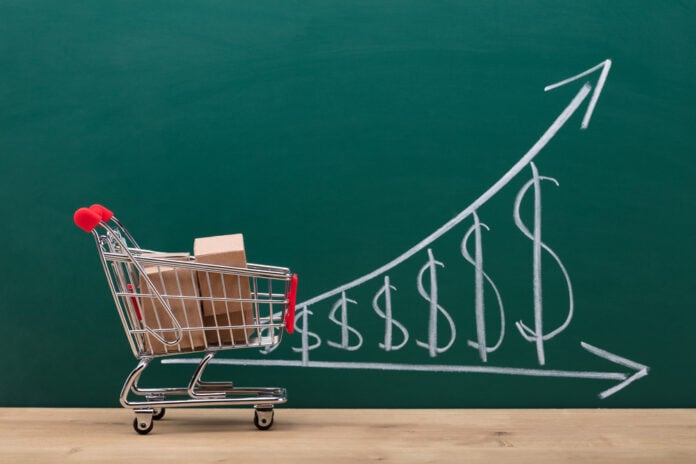 We all hear the headlines about Global Inflation daily, don’t we?

But what is Global Inflation, and why is it constantly hitting the headlines 24/7?

Here is precisely what you need to know about worldwide inflation and how governments fight it. Inflation is usually defined as the continued increase in available items. Since the 2008 global financial crisis, the world’s economy was still suffering greatly.

Then the major blow to the economy came from the pandemic, which resulted in deep financial crises and Russia’s invasion of Ukraine.

After the pandemic, the world’s economy further weakened.

What are governments across the globe doing to fight inflation?

Governments all around the globe should join hands together with economists and policymakers to tackle the rising issue of inflation. Well, here I would like to say that kill the inflation now before it kills the people. So let us see what governments are doing to curb the rising inflation crises in their countries.

Let us start with the US, which has the most potential to generate significant revenue. Unfortunately, it has been hit hard by high inflation. The Biden government has approved the Inflation Reduction Act. The bill plans to invest $443 billion over ten years to overcome the headache of inflation. President Biden has an intelligent plan to tackle the problem of inflation by asking America’s large corporations and billionaires to pay their fair share.

Currently, Sudan is plunged into a deep financial crisis; as a result, a shortage of essential commodities like food, fuel, and medicine can be seen. Sudan is facing these issues because of the war in Ukraine and the military coup. Sudan’s national currency has further devaluated, making matters significantly worse. Living wages are given to the employees, which is simply not helping them to increase their living standards. People, in turn, are protesting and demonstrating strikes to provide them with higher wages and necessities.

The government has taken help from IMF to stabilize the worsening situation.

The government of Germany has announced a $65 billion package for German citizens, said German Chancellor Olaf Scholz at the unveiling of the package.

The inflation in France has also been the highest, especially in food and energy. The government approved a $20.3 billion package for its citizens.

The government of Japan has decided to spend around $48.2 billion on extra gas subsidies and hand out cash to its citizens.

Portugal also takes effective measures against inflation and has approved aid of 2.4 billion euros. Moreover, they have also reduced the tax on electricity from 13% to 6%.

Because of unexpectedly high inflation, businesses are drying up in Italy. The Italian government announced a package of $17.4 billion to help its citizens.

The Inflation in Spain is also the highest in more than four decades. The Spanish government has decided to cut the value-added tax on natural gas to 5% from 21% and is also planning to give $9.5 billion to its citizens.

We have already learned about the rising global inflation and how governments are taking initiatives to lower them. Inflation is a very alarming issue that has burdened people to a significantly greater extent. The inflation has risen immensely till now and is expected to grow more – at least till the end of this year.

Economists and policymakers need to be more cautious and step up their game. People should also lend their full support to the government and work together as a nation to set the country free from the shackles of inflation.

Understanding Block Trades: What, How & Why

13 Ways Savvy Investors Make Money In The Down Market