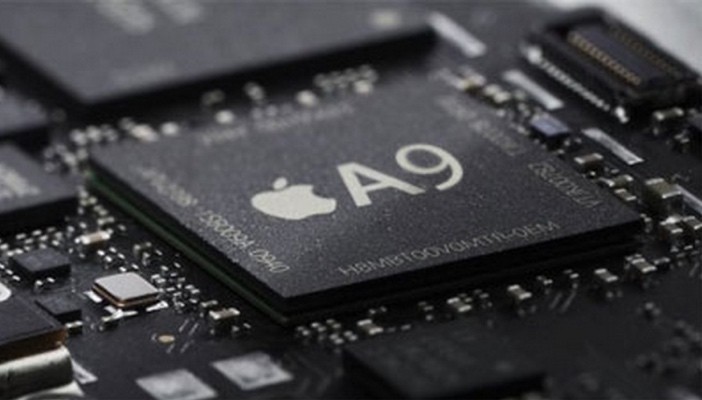 Bloomberg reports that Samsung will produce the next generation A9 chips for the iPhone 6s. Apple had previously shifted to Taiwan Semiconductor Manufacturing Company (TSMC) in 2013 for its processors, in a bid to reduce dependence on Samsung who is a competitor in the smartphone industry. It was reported last year that Samsung was however still supplying a large proportion of the current-gen A8 chips found in the iPhone 6.

Apple taps Samsung to manufacture A9 chip for iPhone 6s

The new partnership between Apple and Samsung was rumoured in December last year. Bloomberg now says that the A9 chips will be manufactured by Samsung in its Giheung plant in South Korea, and additional orders will go to Samsung’s chip partner Globalfoundries.

The A9 chips will use a new 14 nm manufacturing process – one of the reasons that Apple is said to return to Samsung, who has more advanced chip fabrication technologies than TSMC. Samsung is currently spending $15 billion on a new chip plant outside Korea in a bid to expand its manufacturing capabilities.

Furthermore, a report from KGI this week also claimed that Apple’s next iPhone will feature Force Touch – a technology that detects how hard a user presses on the screen. It’s claimed that it will not be implemented in the same way as the Apple Watch and the MacBook (used on the trackpad). Because of this fact, it’s said that it represents such a huge improvement and change to the user interface, that Apple may call the new phone the iPhone 7 instead of the 6s.