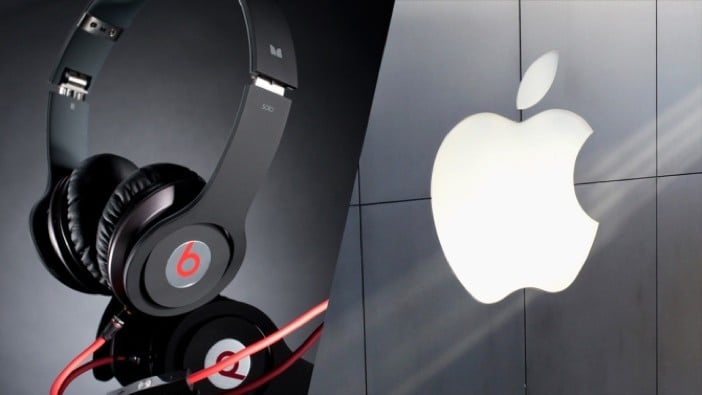 Apple is said to be relaunching its Beats streaming music service in the near future. However, it’s already facing scrutiny from the European Commission.

According to the Financial Times, the European Commission has sent questionnaires to music levels and digital music companies about Apple’s Beats Music plans. The questionnaires are apparently just a few step and don’t mark a formal investigation however, adding that such gathering of information is usually sparked by a formal complaint. Apple bought Beats last year in a $3 billion deal that is expected to help a renewed push into streaming.

Streaming music’s growth, largely drive by ad-supported free listening rather than paid subscriptions, comes at the expense of digital downloads and CD sales. Apple helped kickstart the download revolution by popularising paid digital downloads through iTunes, but the Cupertino-based company has entered the music streaming business late, meaning that smaller startups like Spotify, Pandora and iHeartRadio have a huge lead.

The European Commission is apparently exploring whether Apple is trying to unfairly take advantage of its market traction to give itself an advantage. It’s not the first time that Apple has come under EU scrutiny. The Commission previously examined its deals with mobile phone operators, its in-app purchase practices, and e-book price fixing allegations.

Apple plans to relaunch Beats Music as a paid streaming service that comes integrated into iOS, iTunes and an Apple TV set-top box (a new model is expected this year, and is long overdue).

Meanwhile, the music industry has become very dissatisfied with streaming companies’ ability to convert free listeners into paying subscribers that help to pay the artists and labels. Singer Taylor Swift recently pulled all her music from Spotify, saying that the service devalues music.

Also in the past week, a new audio streaming service called Tidal was launched, backed by a plethora of music superstars and artists, that claims to offer lossless (high quality) streamed music for a monthly fee.